Much Better For Me – Newcastle United Star Pleased With Changed Approach

Newcastle United star Allan Saint-Maximin has welcomed the change in approach under new boss Eddie Howe, which was on display against Brentford on Saturday.

With newly-appointed manager Howe missing from the sidelines, it was his assistants Jason Tindall and Graeme Jones who dictated action.

The Magpies adopted an attacking approach with Saint-Maximin up top along with Callum Wilson and Joelinton, with goals on the hosts’ mind and the game ended in a 3-3 draw; Saint-Maximin secured a point for Newcastle. 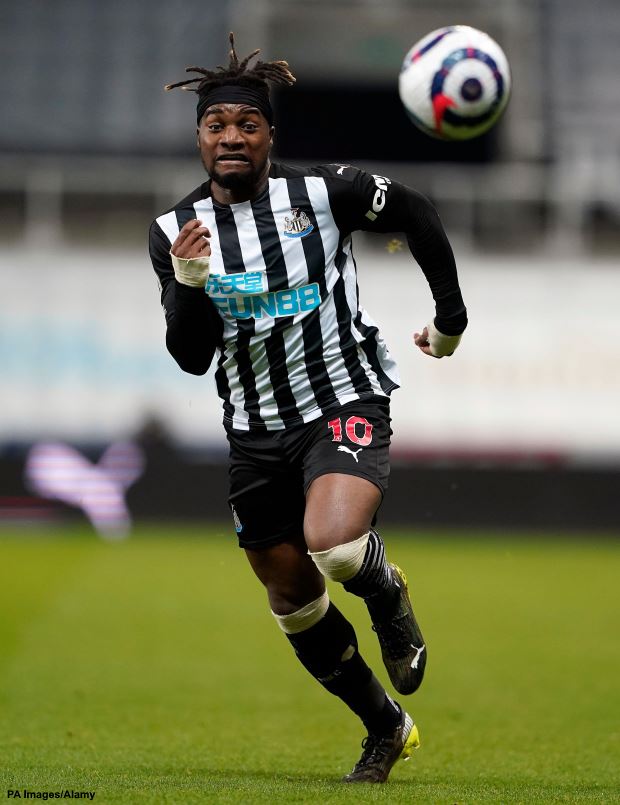 The 24-year-old insists that the change of approach helped his game, allowing him to be involved in front of goal.

“If you see the game against Brighton I had no shots in 95 minutes – now I get four shots and I have more chances to score”, Saint-Maximin was quoted as saying by the BBC.

” It’s much better for me and gives me the opportunity to help the team more because my job is to score goals and make assists, to be an important player.”

Saint-Maximin took the time to stress the need for his team to try and concede fewer goals though as they bid to climb up the Premier League table.

“We played good football, we tried to attack a lot but for sure we need to concede less and if we can do that, I’m sure we are going to win more games.”

Despite the draw, Newcastle still sit rock bottom of the Premier League table and are yet to win in 12 attempts in the league.