Chelsea, Liverpool and Manchester United are keeping close tabs on the situation of defender Ronald Araujo at Barcelona.

The 22-year-old centre-back broke into the first team last season and has established himself as one of the key players in the Barcelona squad in the ongoing campaign.

Araujo’s performances made him a certain starter this season before he missed a few weeks due to a hamstring injury. 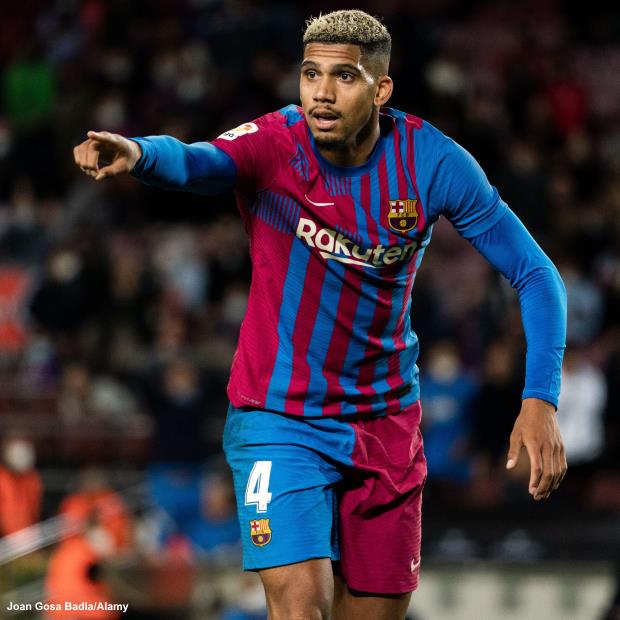 He is getting back to full fitness and Barcelona have prioritised offering him a new deal to replace the existing contract that lasts until 2023.

Barcelona want him to sign a new five-year deal but according to ESPN.com.ve, the initial talks over a new potential deal have not gone according to plan.

His salary demands have taken the club by surprise and it is higher than they are prepared to pay.

Liverpool recently sent a delegation to meet Araujo and Chelsea and Manchester United are also keeping their eyes peeled on the situation.

Barcelona are aware that they are unlikely to compete with the money on offer from the Premier League if the defender becomes open to a move to England.

They are planning to meet his agent in the coming days in order to find a solution to the issue.

Barcelona do not want Araujo to go into the summer with only a year left on his contract, which would weaken their bargaining position if a club make an offer for him.