RB Leipzig are yet to receive any enquiries for Manchester United and Manchester City linked attacking midfielder Dani Olmo.

The 23-year-old winger has had a difficult start to the season due to injuries but he is well-regarded at several big clubs in Europe.

Barcelona have their eyes on him and want to take their former academy product back to the Nou Camp in the future. 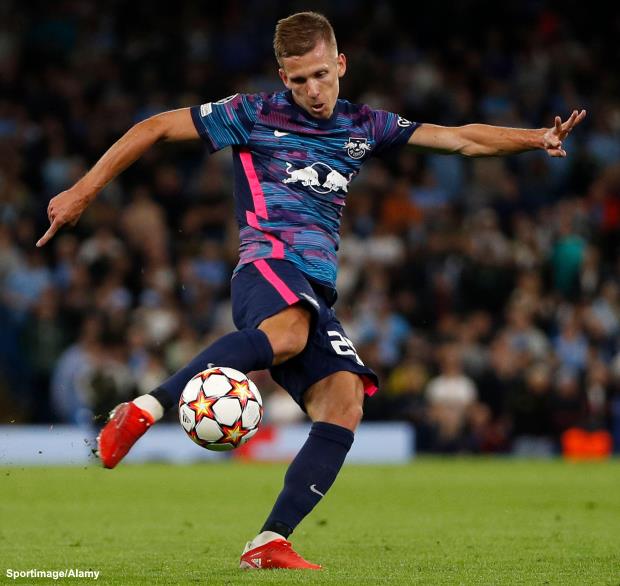 Manchester City are also interested in signing him and Manchester United have also been keeping close tabs on him through regular scouting runs.

But according to German magazine Kicker, despite the interest he has been generating, Leipzig are yet to receive any enquiries for Olmo.

The German club are aware that the Spaniard wants to move on and join one of the big clubs in European football.

He still has more than two years left on his contract, but he may not see it out.

The German club do not want to lose him but are prepared to cash in if they receive a massive offer for him.

But for the moment, they have not received any enquiries for any of his suitors ahead of the winter transfer window.