Tottenham Hotspur have named their starting line-up and substitutes for this afternoon’s Premier League meeting with Burnley at Turf Moor.

Antonio Conte saw his side slip to an embarrassing loss at Mura in the Europa Conference League in midweek and will be looking for a reaction this afternoon. 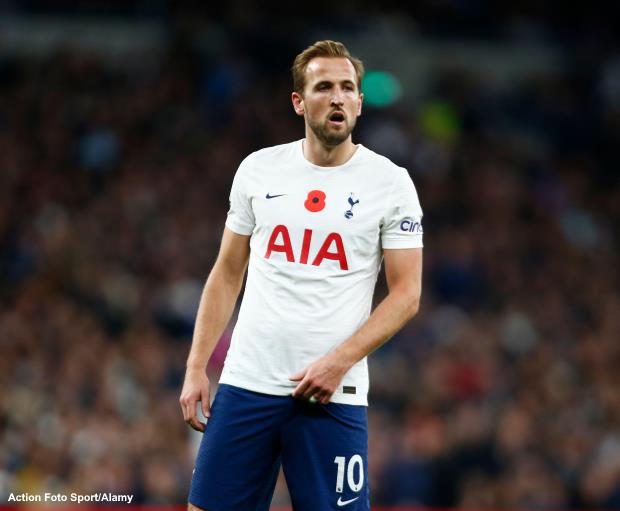 Spurs have won on four of their last six visits to Turf Moor, suffering defeat just once, and play a Burnley side with just one win to their name in the league this season.

Conte must continue to make do without defender Cristian Romero.

Hugo Lloris is in goal for Spurs today, while at the back Conte selects a three of Davinson Sanchez, Eric Dier and Ben Davies. Spurs’ wing-backs are Emerson Royal and Sergio Reguilon.

If Conte wants to shake things up then he can look towards his bench, where options include Bryan Gil and Dele Alli.