Eddie Nketiah, who has been linked with Leeds United, has rejected Arsenal’s offer of a new contract, according to Sky Sports News.

The striker is out of contract at Arsenal at the end of the season and his future is under the scanner ahead of the opening of the January transfer window.

Arsenal are keen to lock him down to a new contract and have made the striker an offer, which he has now knocked back. 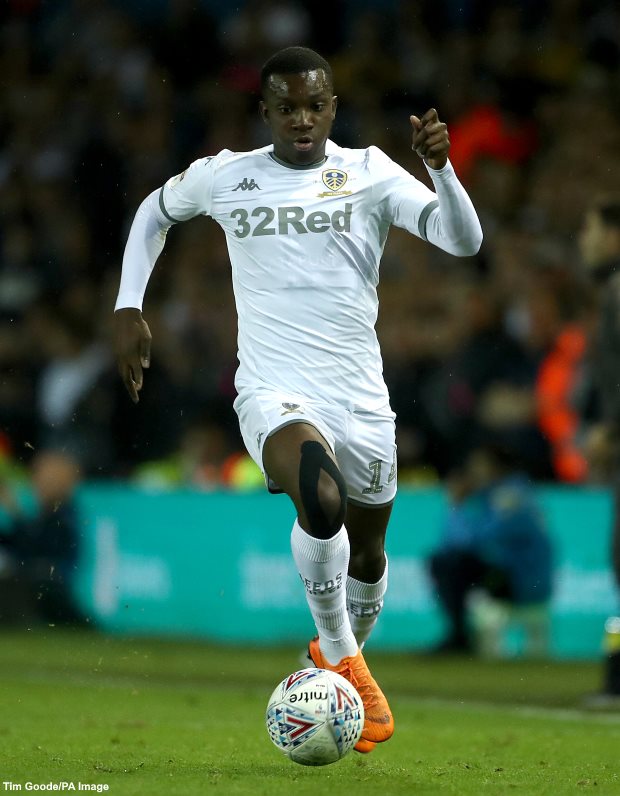 Nketiah’s situation has alerted a number of clubs, including Leeds, where he had a spell on loan in the 2019/20 campaign, and he could depart the Emirates Stadium in the new year.

It is claimed that Nketiah’s decision to turn down a new contract is not related to money, with the striker wanting to play more football.

Nketiah has not played in the Premier League for Arsenal this season, but boss Mikel Arteta is keen for the hitman to put pen to paper to fresh terms.

The 22-year-old has seen his game time limited to two outings in the EFL Cup, where he has grabbed two goals in the process.

It remains to be seen if Nketiah will be on the move when the January transfer window swings open, while he could also opt to sign a pre-contractual agreement with a foreign club in the new year.