Paul Cook has hailed Ipswich Town fringe player Kayden Jackson for his outstanding display in the side’s EFL Cup clash against Arsenal Under-21s on Wednesday and admitted he showed qualities that could help the first team.

Jackson has largely remained a fringe player under Cook this season, only clocking up 19 minutes in two appearances off the bench for the Tractor Boys in League One.

The 27-year-old was handed a start against Arsenal Under-21s in the EFL Trophy on Wednesday, although his two goal heroics ended in vain as the Gunners drew the game and knocked them out in the penalty shootout. 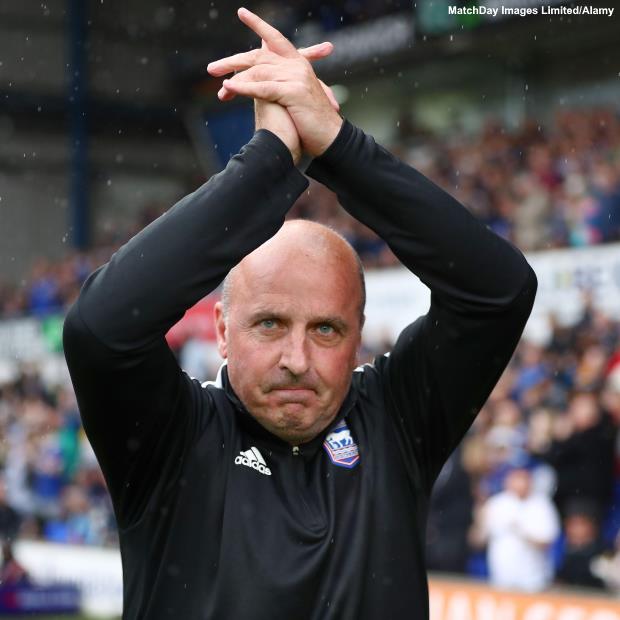 Despite the disappointing result, Cook lauded Jackson for his outstanding display and stressed he is a big shining light in a game in which they gave up a two-goal lead got knocked out.

Cook stressed Jackson and some of his team-mates really stood out and showed qualities that could certainly help the first team.

“Outstanding”, Cook was quoted as saying by the East Anglian Daily Times when asked about Jackson’s performance.

“I said to the players before the game ‘make sure you give me a selection headache for Saturday’.

“Certainly, there were lads within that starting 11 tonight who 100 per cent have and there are certainly lads who have probably cemented what I already knew.

“He is certainly the big shining light from tonight, he should rightly get the plaudits.

“There were qualities out there tonight that would certainly help the first team.”

It remains to be seen what kind of a role Jackson will play under Cook as the season progresses having not made the matchday squad in Ipswich’s last five league games.