Roma have seen an offer for Norwich City defender Max Aarons turned down, with it suggested that Everton and Tottenham Hotspur are also in the hunt, and Antonio Conte’s men are the front-runners.

Aarons remained at Norwich last summer, despite being linked with a potential exit, and his stock has not been affected by the Canaries’ troubles in the Premier League this season.

The full-back has a number of admirers and Norwich are set to be tested with offers for him when the January transfer window swings open for business. 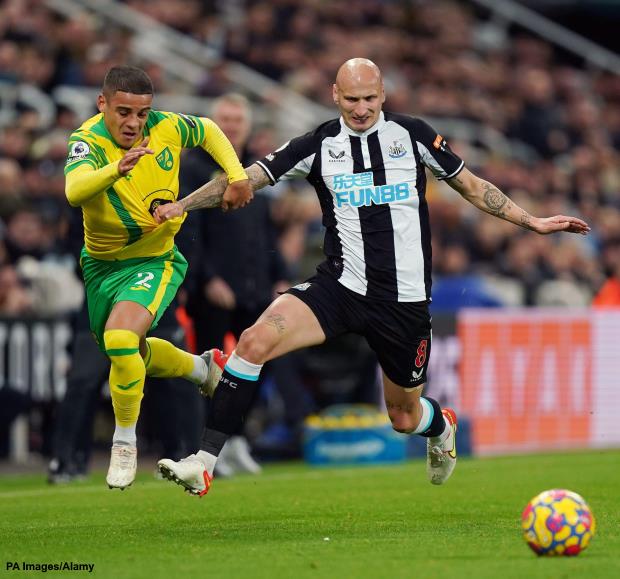 Roma, Everton, Borussia Dortmund and Tottenham hold serious interest in Aarons, according to Italian outlet Calciomercato.it, and the Giallorossi have already failed with a bid.

Jose Mourinho’s side made a proposal to take Aarons on loan until the end of the season with an option to buy.

Norwich rejected the offer, but it is suggested that the Canaries’ valuation of €22m, plus the player’s salary, make the deal a possible one for Roma.

However, Tottenham are claimed to be the front-runners for the player’s signature and are rated as having the best chance of snapping him up, either in January or June.

Dean Smith may be reluctant to lose Aarons in the January transfer window as Norwich battle to keep their top flight status following a disastrous start to the campaign.