Newcastle United are prepared to pounce if Barcelona decide to cash in on Ousmane Dembele in January, according to Italian journalist Nicolo Schira.

The 24-year-old winger will be out of contract at the end of the season and Barcelona have so far failed to convince him to sign a new deal.

A recent meeting with his agent has pulled the two sides further away from an agreement and Barcelona are not confident of reaching an agreement with the player. 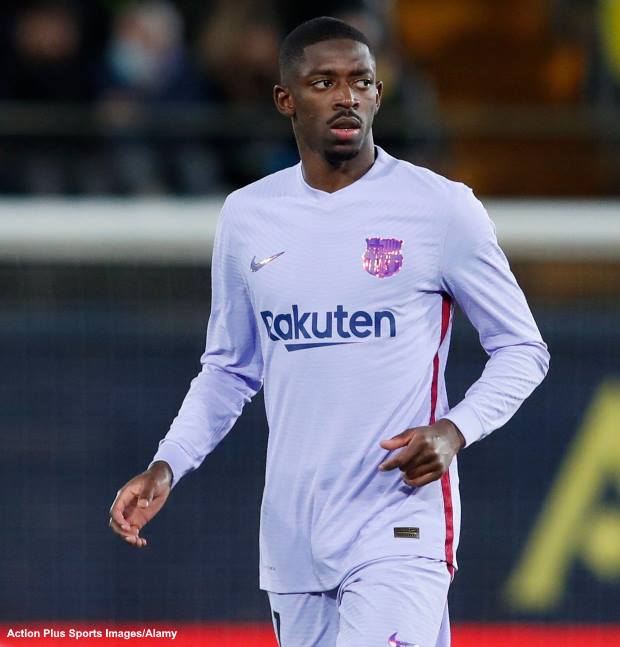 Several clubs, including Tottenham, are in talks with his agent over signing him next summer on a free transfer, but Newcastle are claimed to be considering snapping him up next month.

And Barcelona are prepared to sell him in January if Dembele continues to resist signing a new contract with the club.

The Catalan giants do not want to lose him on a free transfer and want to bring in some money from his departure.

Newcastle are keeping close tabs on the situation and are prepared to get to work if Dembele becomes available next month.

They have already offered him a lucrative contract and the club are now waiting to see what Barcelona do.

Newcastle could be unlikely to be a player in the mix if Dembele leaves on a free transfer in the summer but in January, the Magpies believe they have a chance of signing him.