Lille have turned down a €35m offer from Newcastle United for Sven Botman and have no need to sell him this month as they continue to resist the Premier League side.

Newcastle have identified Botman as a priority target during this month’s transfer window and are working overtime in a bid to take him to the north east of England.

Following the rejection of one offer for Botman, Newcastle slapped in a second of €35m, but according to French radio station RMC, it has been turned down. 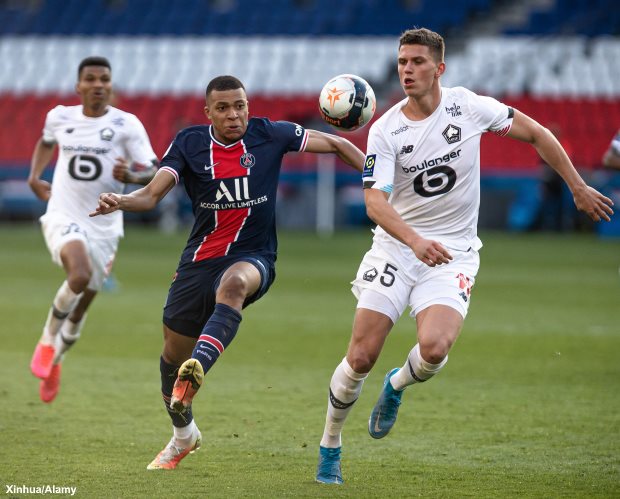 The French side do not want to sell Botman this month and are resisting efforts from Newcastle to snap him up.

They are set to end the financial year in a good position and as such have no pressing need to cash in on Botman this month.

Lille will open the door for the defender to leave in the summer, but Newcastle want to sign him now.

The Magpies are engaged in a desperate battle against relegation from the Premier League and want to bring in two new centre-backs.

They may have to switch their attention elsewhere if Lille continue to stand firm on Botman.