Diego Carlos’ camp have been left surprised by Newcastle United’s persistence and have encouraged the club to continue to hold talks with Sevilla, according to the Chronicle.

The 28-year-old centre-back has emerged as the top target for Newcastle this month as the club look to bring in a defender in the ongoing transfer window.

Sevilla have now rejected multiple offers for Carlos as they stand firm and insist that his buyout clause is met if he is to depart this month. 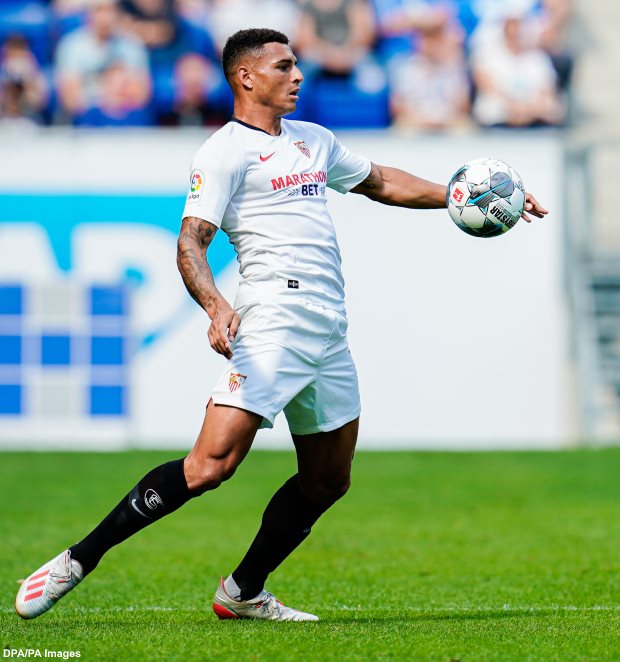 The Spanish club do not want to sell the centre-back in the middle of a season where they have emerged as contenders to win La Liga.

But it has been claimed that Newcastle have received encouragement from the defender’s camp to continue to hold talks with Sevilla.

Carlos’ management team have been taken aback at the persistence Newcastle have shown in trying to sign the centre-back.

Sevilla are protected by Carlos’ huge release clause of around €75m, which Newcastle are unlikely to touch.

The Spanish club have dug in their heels in order to keep the defender but there is a feeling that every player has a price.

Sevilla’s will to keep him could reportedly crack if Newcastle are prepared to really push the boat out for him.