David Moyes has conceded that West Ham United are finding it a big challenge to sign players this month, but insisted that the club will keep on trying.

West Ham are in the race to finish in the Champions League spots but many believe that Moyes will need new players to sustain his side’s top-four hopes.

The Hammers lost two key defenders to injuries in Angelo Ogbonna and Kurt Zouma and the West Ham boss is keen to bring in at least one centre-back this month to reinforce his options at the back. 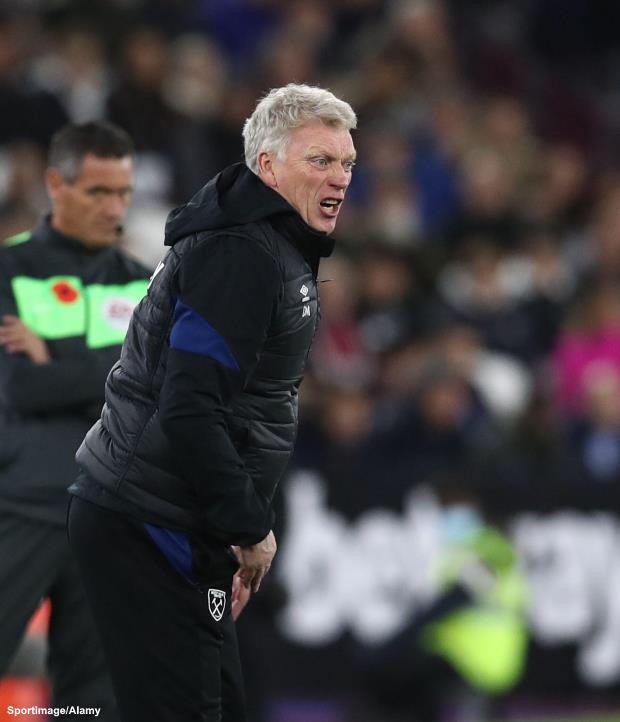 But the West Ham manager conceded that it has been a challenging window for his side as they are struggling to sign the players they want as they are either unavailable or beyond their price range.

He wants to bring in new players in the ongoing window and stressed that the club will continue to try until the end of the month.

“I’d like to bring new faces in”, Moyes said in a press conference.

“We’ll try and do it but the ones we’re looking at are either not available or we can’t get.

West Ham are currently fourth in the league table but are not the favourites to end up there at the end of the season.