Monaco have refused Newcastle United’s offer of more than €40m for their defender Benoit Badiashile, as the Magpies’ hunt for a centre-back goes on.

In their hunt for a centre-back, Newcastle have a long list of targets, of which Badiashile was one, and the Magpies have been trying to tempt Monaco to cash in.

Badiashile has 12 league appearances for Monaco this term, even though he has missed a portion of the season through injury. 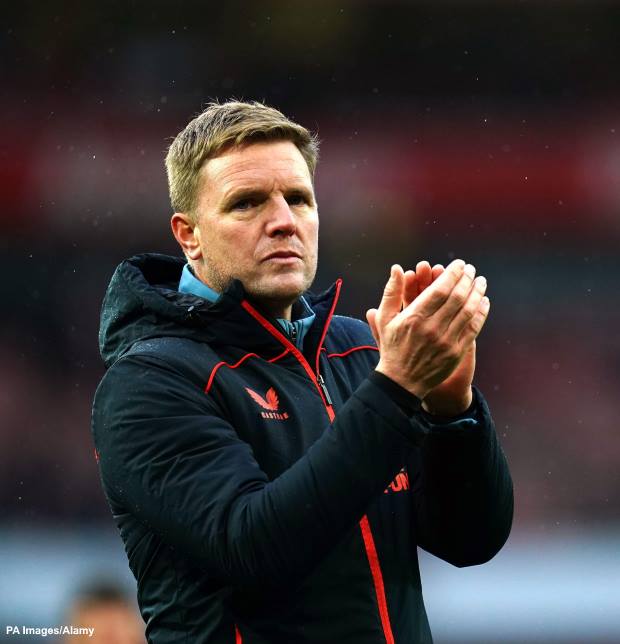 The Magpies slapped in a bid for the centre-back to the Ligue 1 club, but as with Sevilla’s Diego Carlos it is bad news for them.

Monaco have refused the Magpies’ bid of over €40m for the centre-back, according to French outlet Foot Mercato.

Badiashile is an academy product of the Ligue 1 club and broke through into the first team in a major way last season.

The centre-back made 35 appearances last season in the league and with his continued presence in the team, Monaco are reluctant to let him leave mid-season.

It remains to be seen whether the Magpies return to the centre-back as they did with Carlos by tabling an improved bid.