West Ham United, Brighton & Hove Albion and Southampton are set to miss out on Clermont star Mohamed Bayo, according to The Sun’s Alan Nixon.

The Ligue 1 club earned promotion from the second tier last season and Bayo has stood out as a prolific goalscorer for them this term.

In 17 league matches, the striker has scored nine goals in addition to providing two assists and his performances have not gone unnoticed. 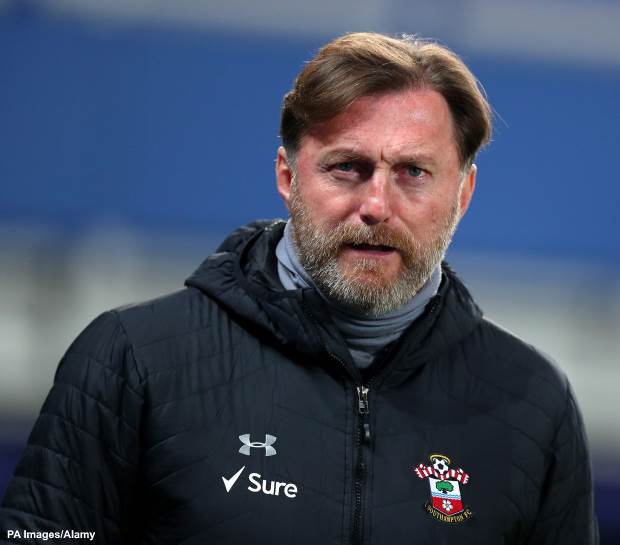 A Premier League move appeared a possibility for the striker with the Hammers, the Seagulls and the Saints all interested.

However, the trio can now wave goodbye to the possibility of bringing Bayo to England this month as he is more than likely to stay in France.

Clermont are in a relegation battle, currently 15th in the table but only two points above the relegation zone.

As such they want to hold on to their star striker and consider it imprudent to let him go ahead o a potentially tough relegation battle.

Bayo is an academy product of the Ligue 1 club and it remains to be seen whether the Premier League trio return to his track in the summer.