Arsenal will not push for a replacement for Pablo Mari, but would if try to sign another defender if Calum Chambers leaves, according to CBS Sports.

Mari is rapidly closing in on completing a loan move to Italian side Udinese as he looks to clock up regular first team football during the second half of the season.

Despite agreeing to loan Mari to the Serie A club, Arsenal do not intend to push for a replacement for the player. 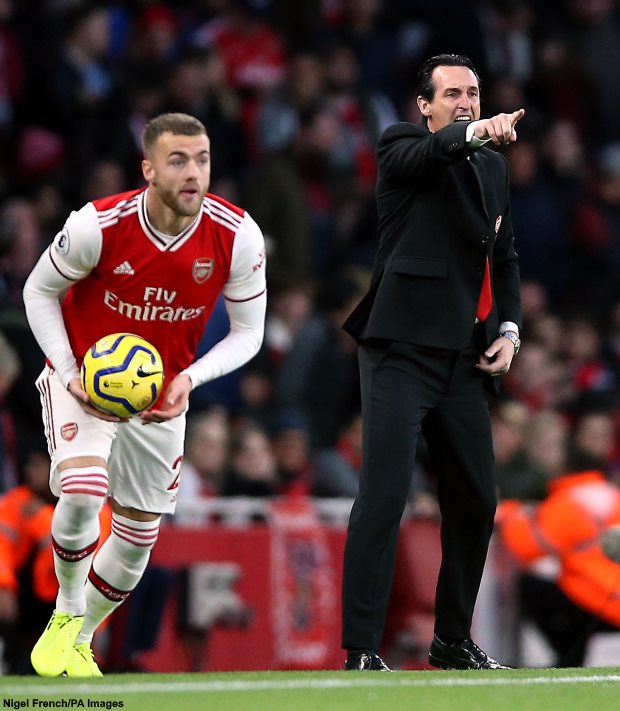 However, it is claimed that the situation would change if Chambers leaves the Emirates Stadium.

Arsenal are open to offers for Chambers during this month’s transfer window and if he does move on then they will enter the transfer market for a defender.

Chambers, like Mari, has struggled for game time under Mikel Arteta this season.

The defender has played just 171 minutes off Premier League football this term for Arsenal and may be open to a move away now.

Chambers has made a total of 122 appearances for Arsenal since joining the club in the summer of 2014.