Defender Not Warming Up To Idea Of Joining Newcastle United

Monaco want more money for Newcastle United target Benoit Badiashile with the player also not too warm on the idea of joining the Magpies this month.

The 20-year-old centre-back is a big target for Newcastle in the ongoing transfer window as they attempt to repair their backline in the coming days.

Badiashile is currently out injured but is expected to be fit to play by the end of the month, which has continued to give hope to Newcastle, who want to land him this window. 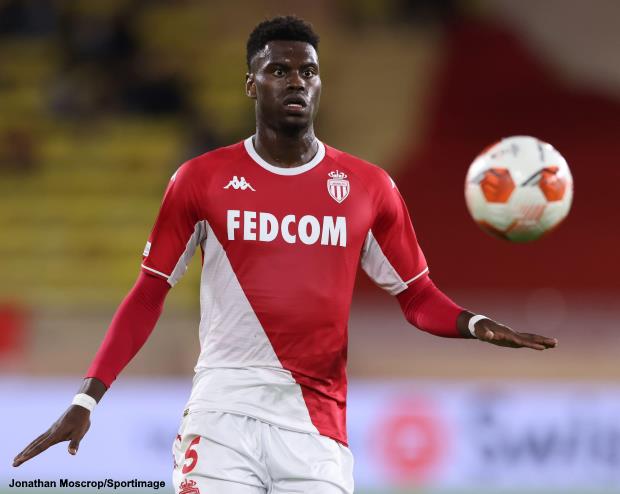 Newcastle have continued to hold talks with Monaco over agreeing on a deal to sign the centre-back and are prepared to offer €40m for his signature.

But according to French sports daily L’Equipe, that amount of money will not cut the mustard and Monaco want more before agreeing to sell him.

The Ligue 1 club would ideally want to hold on to him but are aware of the economic reality of football.

However, they are not prepared to sell Badiashile for the money Newcastle are willing to offer at the moment.

The defender himself was not planning to leave the club in the ongoing transfer window as well.

And a move to Newcastle is yet to appeal to Badiashile given their position in the Premier League standings.