Former Sunderland star Stephen Elliott feels that Jermain Defoe would add a winning mentality into the side, which in turn could help change the mindset of the players and help with goals.

The vastly experienced striker has been linked with a move to his former club following his release from Scottish giants Rangers.

Elliott feels that while concentrating on the future is important, it is also equally crucial to look at the present and he is of the view that Defoe fits the bill perfectly well. 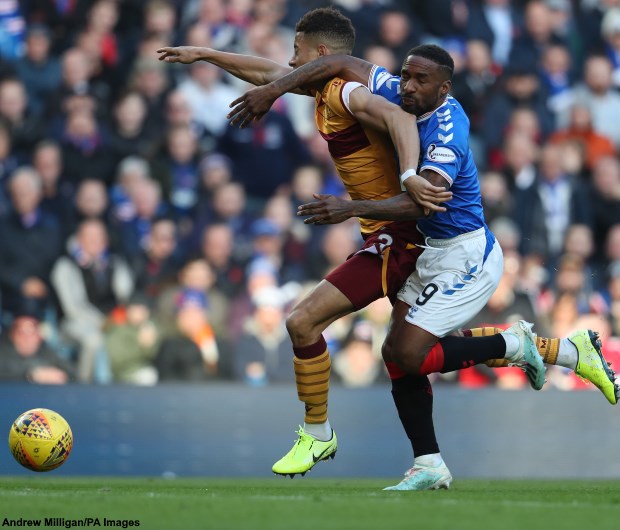 Signing Defoe would also help potentially to change the mindset of some of the players at Sunderland, Elliott feels, due to the striker’s winning mentality.

“I know the club have looked at signing young players with potential add-on value in recent times”, Elliott wrote in his column for the Sunderland Echo.

“But I don’t think we can get away from how important the present is as well as the future.”

“Defoe would bring a winning mentality that could help change the mindset of some of the players.

“But more importantly I think he would guarantee you goals, much like he did before at the Stadium of Light.”

Most of the responsibility for scoring Sunderland’s goals has rested with Ross Stewart this season.

And Elliott feels that having Defoe among the ranks would ease the pressure on keeping the 25-year-old fit and needing to fire.

“It could help burden the pressure that is seemingly on keeping Ross Stewart fit and amongst the goals as League One Sunderland look for promotion back to the Championship this season.”

Defoe has also been linked with a move to Charlton Athletic, where his former Tottenham team-mate Johnnie Jackson is in charge.