Sunderland have moved ahead of Sheffield Wednesday in the chase to land Stoke City defender Danny Batth, according to the Sun’s Alan Nixon.

Batth is a man-in demand in the ongoing transfer window and has serious interest from League One, where promotion hopefuls Sunderland and Sheffield Wednesday are vying for his signature

Owls boss Darren Moore wants to bring in at least two new centre-backs as he looks to lead the club back into the playoff spots and has identified Batth as a top target. 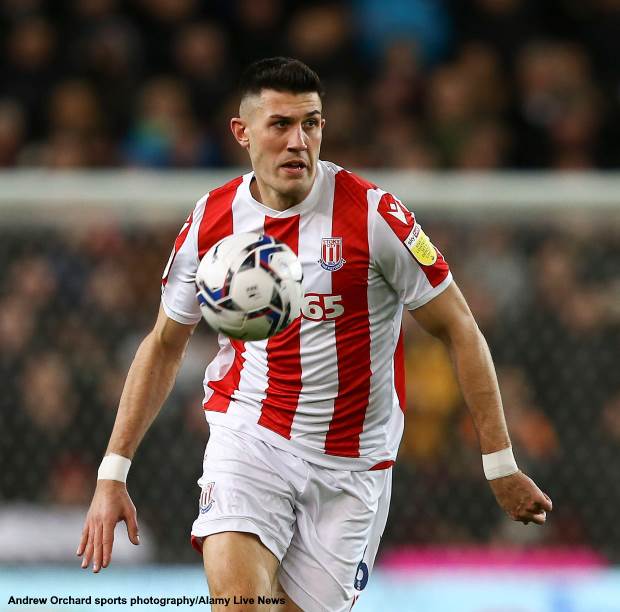 Sunderland boss Lee Johnson has also zeroed in on the Stoke man as he looks to reinforce his defence and further boost his side’s chances of automatic promotion.

And the Black Cats are now leading the race to secure Batth’s signature in the ongoing window, which is a blow for Sheffield Wednesday.

If Sunderland manage to take the Potters defender to Wearside, that would see the Yorkshire side having one fewer option left on their transfer wish list, while it also means one of their promotion rivals managed to further bolster their squad.

Batth has played for the Owls in the past, joining their ranks on loan in two separate loan spells but they could miss out on him this time around.

The 31-year-old has 11 Championship appearances to his name this season for Stoke and it remains to be seen which League One club will manage to seal a deal for him in the coming days.