Barcelona CEO Mateu Alemany has lashed out at Chelsea and Newcastle United target Ousmane Dembele and has made it clear that he has to leave the club as soon as possible.

The Catalan giants have been in talks with Dembele for several months over a new deal but an agreement has been hard to come by and they are now leaving him out of matchday squads.

He is out of contract in the summer and the feeling inside the Barcelona camp is that his agent has been trying to get him out of the club, with no desire to negotiate on his initial demands. 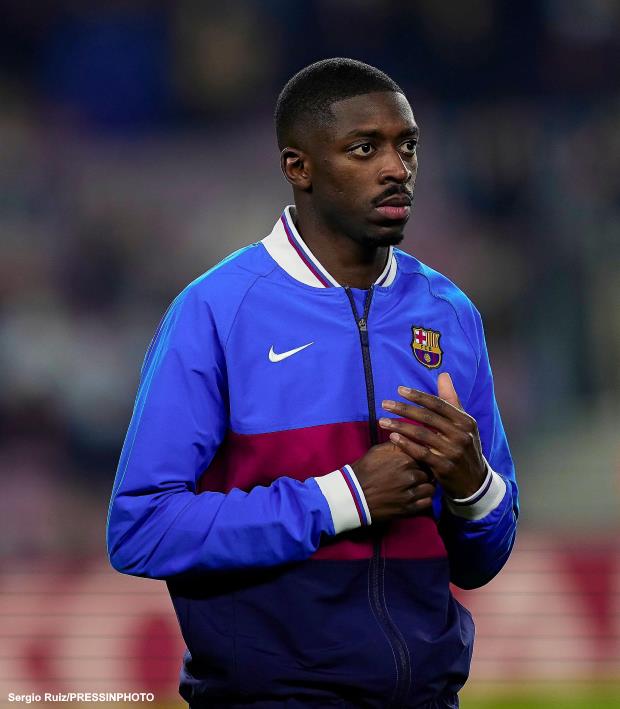 With no agreement in place, Alemany has made it clear that Barcelona do not expect the Frenchman to sign a new deal and frustration at the Nou Camp has boiled over.

He believes the club have done everything to convince the player to stay but it is Barcelona’s understanding that the Frenchman has no interest in staying at the Nou Camp.

The Barcelona CEO made it crystal clear that the club want Dembele to leave before the transfer window closes at the end of the month.

Alemany was quoted as saying by Catalan daily Sport: “The reality is that with Ousmane we began negotiations with agents five months ago.

“During this time there has been continuous communication in which the club’s position has been to keep him.

“Different offers were made to him, we have been on top of the issue and we have done enough for the player to consider what he has to do with his future.

“We are eleven days away from the closing of the market and we understand that all this process, the player has decided not to continue and what we want are players who are committed to Barcelona.

“And both for his sake and the club’s, he has to leave as soon as possible.”

A host of clubs stand ready to sign Dembele, including newly rich Newcastle, while it has been claimed Chelsea have now made contact.