Ajax are now rated as unlikely to sign Tottenham Hotspur winger Steven Bergwijn during this month’s transfer window after he played himself into Antonio Conte’s plans.

Bergwijn has been a target for Ajax during this month’s window and they have already failed with one offer for his services.

Spurs rejected that offer from Ajax, but their pursuit of the star continued amid talk that there was confidence Bergwijn would be in the Netherlands before the window closes. 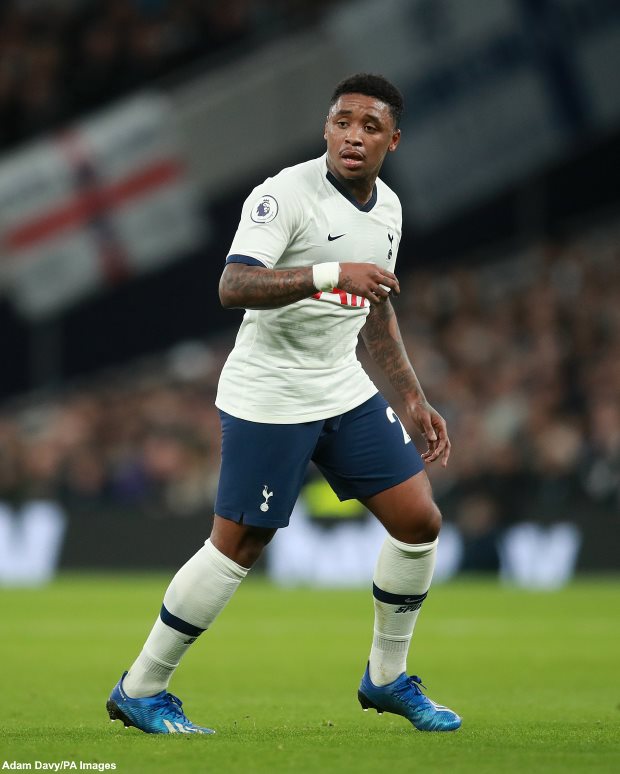 That optimism has now disappeared, further damaged by Bergwijn’s performance in Tottenham’s 3-2 win at Leicester City this week.

Leicester were 2-1 ahead deep into extra-time before Bergwijn slotted in two goals to hand an unexpected three points to Spurs in the Premier League game.

And now, according to journalist Freek Jansen, on the Pak Schaal podcast, Ajax look unlikely to be able to sign Bergwijn this month.

Tottenham have rebuffed Ajax’s efforts and appear to have no interest in letting him leave north London now.

Spurs will be hoping the forward keeps playing a vital part in their hunt for top four and Champions League football next season.

It remains to be seen if Ajax continue to monitor Bergwijn’s situation at Tottenham.