Newcastle United are prepared to double Atalanta striker Duvan Zapata’s wages in order to snare him away from the Italian club in the ongoing transfer window.

The Magpies are prioritising signing a centre-back at the moment but are also looking to bring in one more striker before the window closes in eleven days’ time.

Zapata is believed to be one of the top targets and there has been contact between Newcastle and Atalanta over a potential deal. 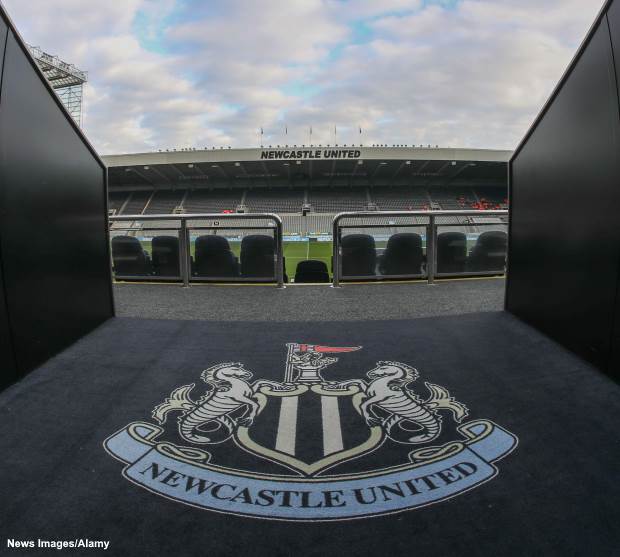 The Italian club are open to selling him but want at least €40m before they would agree to let him go.

Newcastle are also in touch with the player’s representatives and according to Colombian broadcaster Win Sports TV, they are ready to offer him a juicy contract.

It has been claimed that Newcastle have offered to double his wages in order to tempt him into moving to St. James’ Park.

The Magpies are believed to be ready to offer him a three-and-a-half-year deal worth £6m per season.

Despite other claims, Newcastle are yet to table a bid for him but are expected to do so in the coming days.

It remains to be seen whether they will be prepared to meet Atalanta’s asking price for him.