West Ham United target Patrik Schick has revealed that he is not currently thinking of at transfer and his affinity for England does not guarantee he will play in the Premier League.

After an impressive European Championship in the summer of last year, where he was the joint top goalscorer, the striker has continued to impress in the Bundesliga with Bayer Leverkusen.

Schick has 18 goals in 16 matches in the German top flight and has caught the interest of West Ham United. 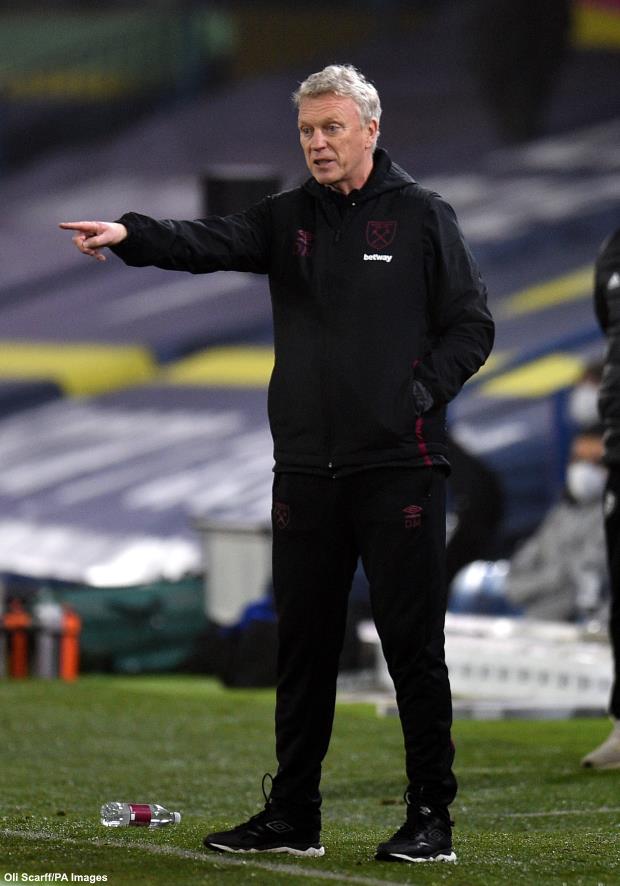 The striker insisted that he is feeling completely satisfied at Leverkusen and therefore is no mood to think of a transfer at this moment.

He further stated that he follows the Premier League and has a liking for England but stresses that does not guarantees him coming to the English top flight.

“Let’s wait and see”, Schick told the Independent when asked about a transfer.

“I’ve changed clubs a lot [six in as many years] so I never had time to feel settled.

“I’m really happy in Leverkusen and with my life in Germany so at this moment I’m not thinking about being transferred somewhere.

“I watch the Premier League and I like England but that doesn’t mean that if I continue like this I’ll play there.”

Schick has a long-term contract with the German club and with Leverkusen in third place in the Bundesliga table, he could be set to play Champions League football next season.