Burnley have tabled a bid for Zenit Saint Petersburg striker Sardar Azmoun who has also been linked with a move to Everton and Newcastle, according to journalist Pete O’Rourke.

Azmoun will be out of contract at the end of the season and he is unlikely to sign a new deal with the Russian giants.

Several clubs have been linked with a move for him in the ongoing transfer window including a few from the Premier League. 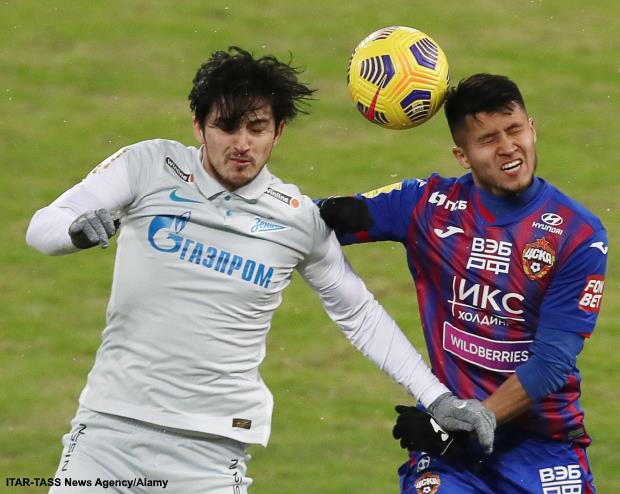 Newcastle and Everton are believed to be interested in the forward but it has been claimed Burnley have made a move to sign the Iranian international.

It has been suggested that the Clarets have put in a bid worth £8.3m to secure a deal to sign the 27-year-old striker in the ongoing transfer window.

Burnley lost Chris Wood this month after Newcastle triggered a release clause to snare him away from Turf Moor.

Sean Dyche wants to bring in a forward and Azmoun has emerged as a feasible option for the club.

Burnley are looking to test Zenit’s resolve as the forward is likely to walk away on a free transfer in the summer.

The forward also has suitors in Europe where Marseille and Juventus are believed to be interested in signing him.