Aston Villa star Emiliano Martinez is set to earn a salary of around £120,000-per-week after signing a new deal that keeps him at Villa Park until 2027, according to the Independent.

Martinez has been a fan favourite at Villa Park since his arrival in the summer of 2020 and has continued his form this season.

In his first season at Villa Park, Martinez played all 38 games in the Premier League, kept 15 clean sheets and won the Aston Villa Supporters’ Player of the Season. 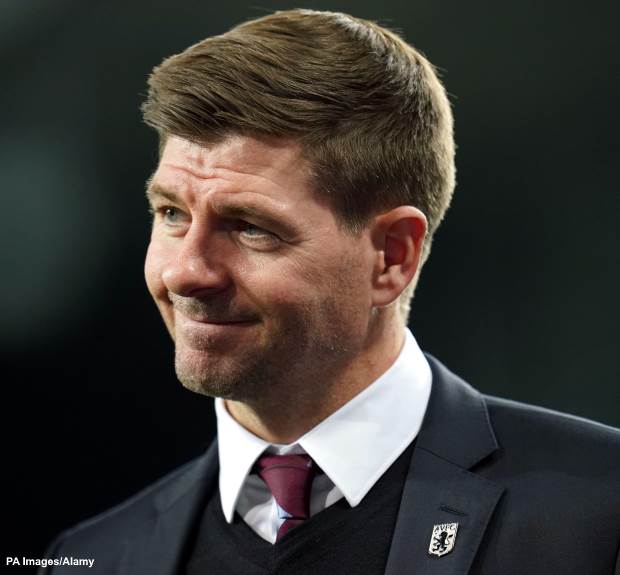 This season he has missed one game only for the Villans in the Premier League and in 19 appearances has kept five clean sheets.

Martinez initially joined Aston Villa on a four-year deal in 2020, but has extended his stay at Villa Park until the summer of 2027.

As part of his new deal with the Lions, the goalkeeper will earn around £120,000-per-week, thus establishing the important role the club perceive him to be playing at Villa Park.

In between seasons, the goalkeeper won the Copa America in the summer last year with Argentina, in the process winning the Golden Glove.

Martinez has insisted that he wants to aim for the biggest trophies with the Lions after signing his new long-term contract.