Senior figures at Wolves believe an agreement will be reached with Tottenham Hotspur to sell Adama Traore, according to The Athletic.

Spurs want to bring in Traore during this month’s transfer window as Antonio Conte eyes turning the winger into a wing-back in north London.

Wolves have already turned down a proposal of £15m from Tottenham, but with the club’s asking price tipped to be around £20m, the two sides are edging closer to an agreement, even though Bruno Lage struck a tough tone earlier today. 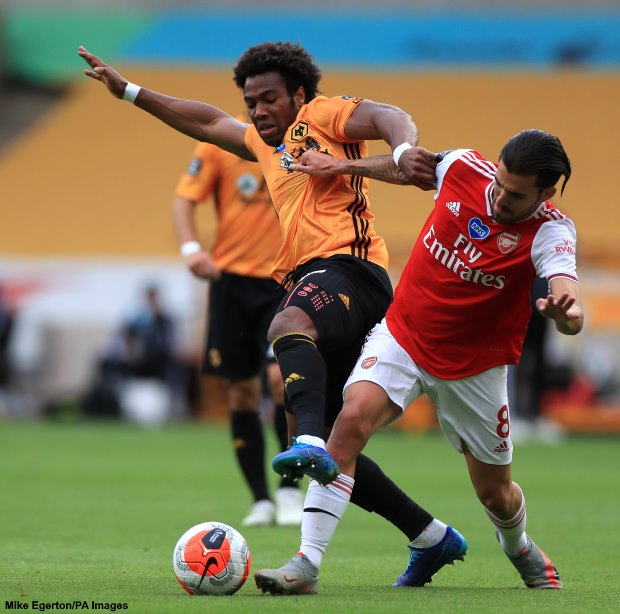 It is claimed that senior figures at Molineux feel that an agreement will be reached between Wolves and Tottenham to sell Traore.

Traore does not want to extend his contract at Wolves, which has just 18 months left to run, and can bring in substantial funds.

However, he also has interest from Barcelona, who see him as a potential replacement for contract rebel Ousmane Dembele.

It has been claimed in Spain that Barcelona are Traore’s priority and he is willing to reduce his wage demands to join.

Tottenham though are racing to put an agreement in place and sign the player.