Tottenham Hotspur will only allow Bryan Gil to leave the club on loan this month once they get a deal over the line for Adama Traore from Wolverhampton Wanderers.

Gil moved to Spurs from La Liga giants Sevilla in the summer but is yet to start a single Premier League game so far this season and has been tipped for an exit.

The Spaniard’s situation in north London has put several clubs on alert, including Ligue 1 outfit Nice and La Liga duo Valencia and Real Sociedad, who all want to sign him on a loan deal. 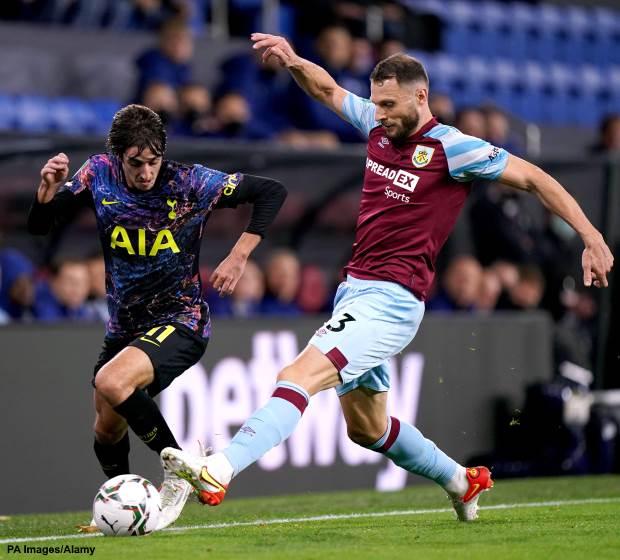 However, according to Seville-based daily Estadio Deportivo, Spurs will only sanction a loan exit for Gil if they can bring in Traore from Wolves.

The 25-year-old has emerged as Tottenham’s top target in the ongoing window and they will give Gil the green light to leave if they can reach an agreement with Wolves for their player.

Although Gil is happy in London, he is aware of the need to leave on loan and earn more regular game time to get back into Spain national team coach Luis Enrique’s plans and possibly earn a call-up for the upcoming World Cup.

Spurs saw Wolves knocking back their initial bid for Traore, but the capital club are tipped to go in with an improved bid in the final week in the window.

It remains to be seen whether they can thrash out a deal for the Wolves man in the coming days, which would then open up the possibility for Gil to secure a temporary exit.