Dietmar Hamann is of the view that Chelsea defender Andreas Christensen would be a great addition to Bayern Munich as a replacement for Niklas Sule, who is expected to leave the German giants in the summer.

Sule is expected to leave the Bundesliga champions at the end of this season when his contract expires, having knocked back several offers to renew his stint.

Bayern Munich are on the lookout for candidates to replace the German international and have identified Chelsea man Christensen as a potential recruit, with the Dane also out of contract in the summer. 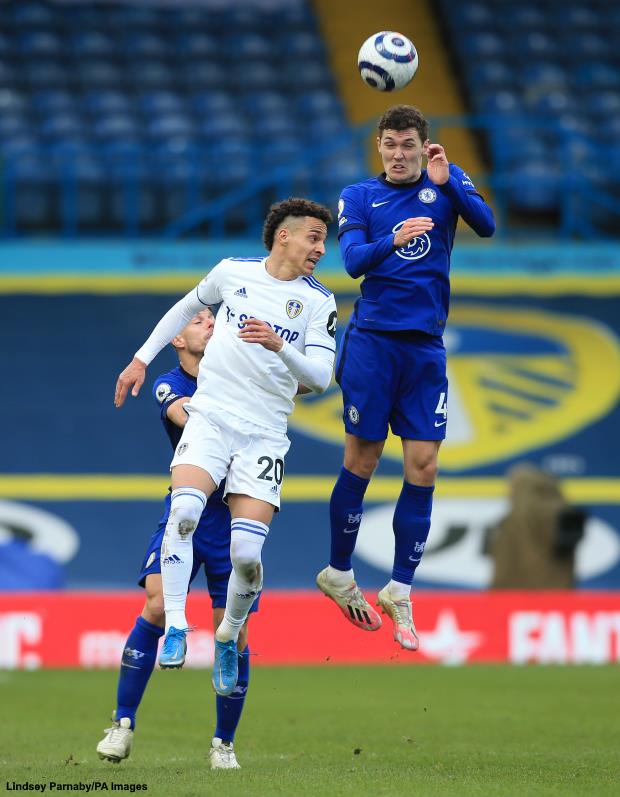 Ex-Bavarians star Hamann rates Christensen highly and is of the view that he would be great signing for Bayern Munich as a Sule replacement.

Hamann explained that the 25-year-old is very good at build-up play, a quality Bayern Munich need from their centre-backs in addition to solid defending.

“David Alaba and Jerome Boateng, two defenders who were outstanding in opening up the game have not been there [at Bayern Munich] since the summer”, Hamann told German daily the Abendzeitung Munchen.

“At Bayern, this ability is almost more important than just defending.

“[Antonio] Rudiger can certainly do it well, but Christensen is even better at building up the play.

“He would help Bayern a lot and would be a great signing overall to replace Sule.”

In addition to Bayern Munich, Christensen is also credited with interest from a number of high-profile clubs across Europe, including the likes of Barcelona, Borussia Dortmund and Atletico Madrid.