Besiktas have been turned off by Arsenal star Alexandre Lacazette’s wage demands and will not be pursuing him any further, it has been claimed in Turkey.

Lacazette’s contract with Arsenal ends come the summer and there has been no agreement with the club for an extension, with other sides now looking at potentially roping him in.

The striker is eligible to sign a pre-contract with a non-English club and the Turkish side have become interested in securing his services. 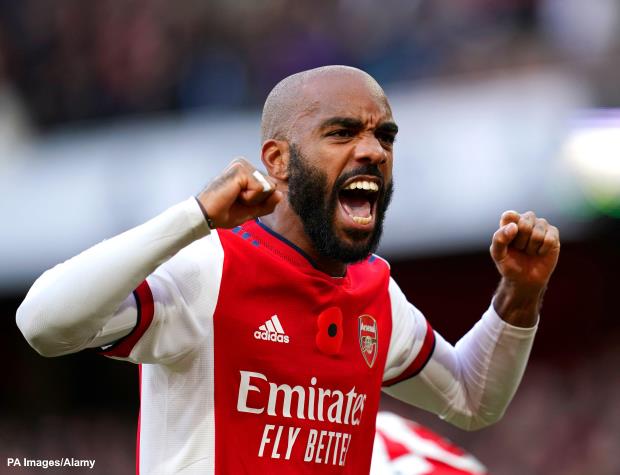 Besiktas are the reigning champions of Turkey but are languishing in seventh in the current table amidst a poor season and identified Lacazette as an option to improve their attack.

However, the Super Lig club have now given up on the striker due to his salary demands, according to Turkish outlet Fanatik.

The striker is demanding a wage of €6m a year, which the Turkish club felt was too much and now they are out of the running.

Lacazette has been linked with a move back to Lyon, from whom he came to Arsenal, but it remains to be seen what the future holds for the striker.

The striker has made 22 appearances for the Gunners this season, scoring five goals and providing four assists.