Liverpool are still in talks with Karim Adeyemi’s camp over signing the Red Bull Salzburg star, though the Austrian side have now agreed the outlines of a deal with Borussia Dortmund, it has been claimed in Austria.

Adeyemi has exploded on to the stage this season, making 24 appearances in the league so far and scoring 16 goals to catch the eye.

The Red Bull Salzburg man has become one of the high-demand strikers in the market and Dortmund have been discussing an agreement to sign him for several months. 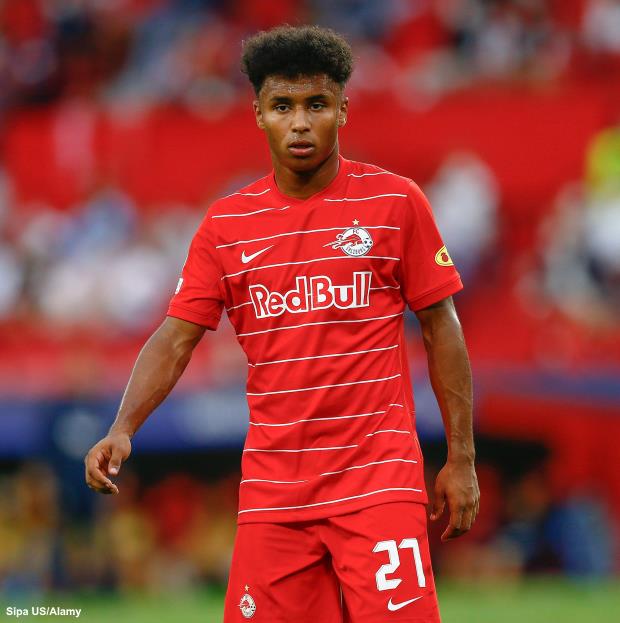 According to Sky Sport Austria, Dortmund now have a basic agreement in place to sign Adeyemi, but the deal is far from complete and they face competition.

It is claimed that Adeyemi’s camp remain in talks with Liverpool, along with Paris Saint-Germain and RB Leipzig.

However, all three parties involved are in favour of the Dortmund move progressing and Adeyemi would cost a fee of €35m.

The German club have though not reached a personal agreement with the player and it has the potential to derail the move.

As it stands, no contract is agreed and it is suggested that there are significant differences, not least with respect to bonus payments and clauses in any deal.

With the lines of communication to Liverpool and other clubs still open, it remains to be seen where the attacker will end up this summer.