Newcastle United will resume their search for a new goalkeeper when the summer transfer window opens, according to the Daily Telegraph.

Eddie Howe’s side are finishing off their Premier League campaign on the pitch, while off it they are preparing to strike in the summer to move the squad to the next level for next term.

The Magpies tried to sign a goalkeeper in the January transfer window, but were unable to secure any of the targets they identified. 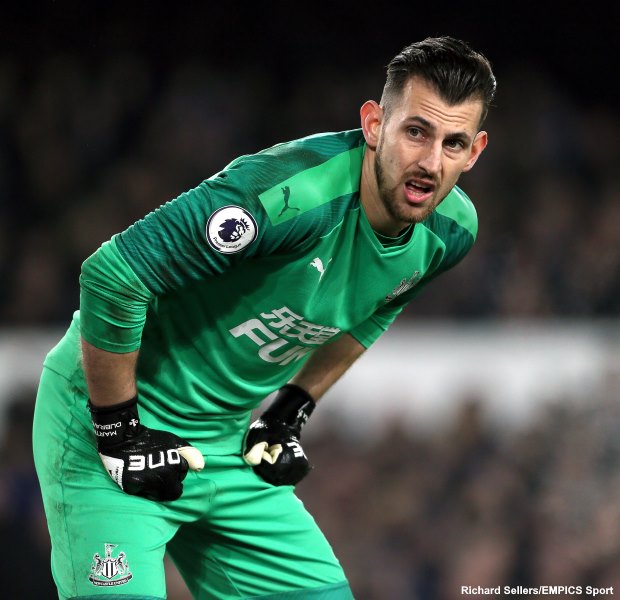 Current number 1 Martin Dubravka has performed well between the sticks during Newcastle’s surge up the Premier League standings, but there are question marks over his distribution and Howe wants an improvement in goal.

As such Newcastle will start their hunt for a new goalkeeper once again in the summer transfer window.

Dubravka, 33, has kept seven clean sheets for Newcastle in 24 Premier League outings for the club this season.

The shot-stopper could be looking at becoming the backup goalkeeper at St James’ Park next season though if the Magpies can succeed in bringing in a player they regard as an upgrade.

Dubravka is under contract at Newcastle until the summer of 2025, but he may have to move on for regular game time.