Tottenham Hotspur Would Refuse To Sell Star To Linked Club

Tottenham Hotspur would refuse to sell Harry Kane to Chelsea if they come calling for his signature this summer, according to the Daily Telegraph.

Kane made clear his desire to leave Tottenham to join Manchester City last summer, but the Citizens refused to offer enough to take him from north London and are moving to sign Erling Haaland this summer.

The striker’s options are limited, but it has been suggested that Chelsea could try to sign him and might even offer Romelu Lukaku in part-exchange. 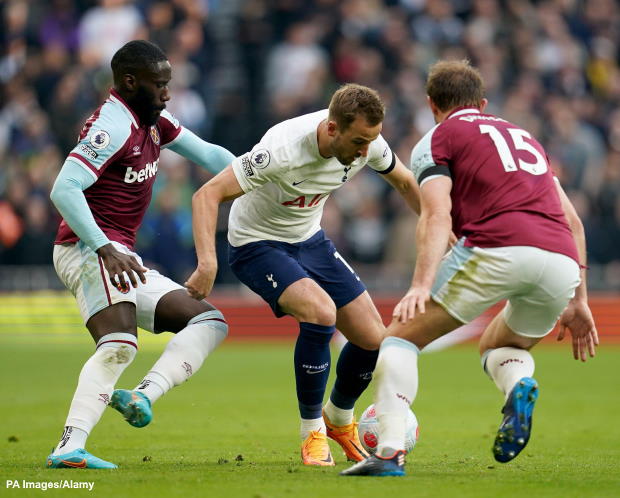 However, even if Chelsea come calling for Kane, Tottenham will refuse to sell.

Spurs continue to want to keep hold of Kane and would not consider letting him make the move to their London rivals.

Kane is currently focused on trying to help Tottenham finish in the top four and qualify for next season’s Champions League.

Antonio Conte’s men are battling Arsenal in a bid to grab fourth place and whether or not they succeed is likely to have an impact on how much money the club can spend in the coming summer transfer window.

Kane has netted 13 times in 34 Premier League games for Tottenham so far this season, a number which is ten fewer than he managed in just one more game last season.