Serie A side Torino have Tottenham Hotspur loanee Pierluigi Gollini on their transfer radar ahead of the summer window.

Gollini joined Tottenham on an initial loan deal from Serie A side Atalanta last summer and was handed outings in cup competitions.

The shot-stopper saw his opportunities end with Spurs’ exit from cup football giants and is yet to make a single appearance in the Premier League this season. 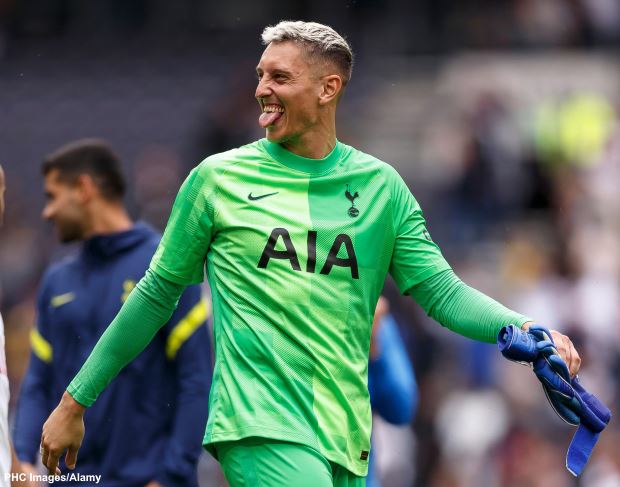 As Gollini will not hit 20 appearances this season, Tottenham are not obligated to sign him permanently and he is likely to return to Italy, although it has been speculated that they could look to loan him for yet another campaign.

However, according to Italian daily Tuttosport, Serie A side Torino have Gollini in their sights as they look to bolster their goalkeeping department in the summer.

Juan Musso is the undisputed number 1 at Atalanta and Gollini is tipped to struggle for game time if he decides to stay at the Gewiss Stadium next season.

Torino are keen to snare him away from the Bergamo side in the forthcoming window, and could offer him a platform to relaunch his career.

It remains to be seen whether Spurs will look to sign Gollini again in the summer, although they could face significant competition from Torino for his signature.