Celtic do not want to wait until the Swedish transfer window opens to sign Hammarby left-back Mohanad Jeahze, which is less than ideal for the Swedish side.

With the Scottish Premiership title secured, Celtic are now planning for next season and the club are already working on bringing in new signings.

Jeahze has emerged as a top target as Ange Postecoglou seeks to strengthen his full-back options in the next transfer window. 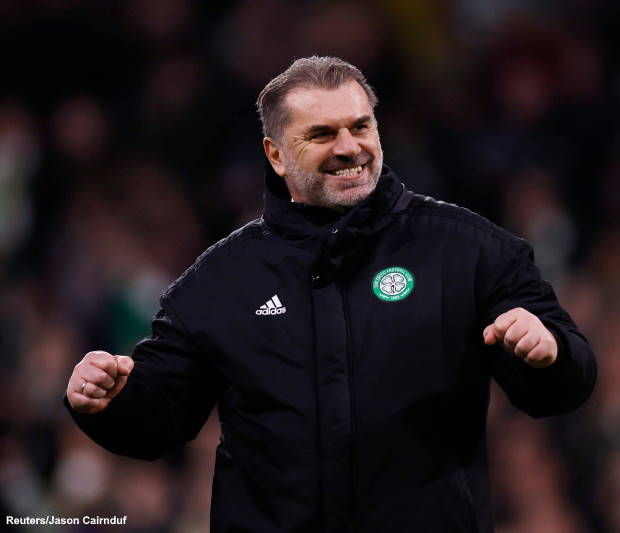 The Bhoys are already working on a deal to take him to Scotland and the player has admitted he is aware of talk he is wanted.

And according to Swedish outfit Fotboll Direkt, the Scottish champions are not interested in waiting until the Swedish transfer window swings open for them to sign the Hammarby full-back.

The Swedish outfit are keen to wait for their mid-season window to open in the middle of July before agreeing to sell him.

But Celtic are in a hurry and are prepared to move as soon as the transfer window opens for the rest of Europe in June.

Losing Jeahze in the middle of the Swedish season without the ability to bring in a replacement is a cause for concern for Hammarby.

However, the Bhoys are prepared to swoop to take Jeahze to Celtic Park soon.