Club Yet To Speak To Liverpool About Keeping Loan Star

Bournemouth are yet to open talks with Liverpool over the possibility of signing defender Nathaniel Phillips on a permanent deal this summer, according to talkSPORT.

The Championship club signed the centre-back on loan for the rest of the season in the winter transfer window without an option to buy.

Phillips started 17 of their 18 Championship matches and played a key role in helping the Cherries win promotion back to the Premier League. 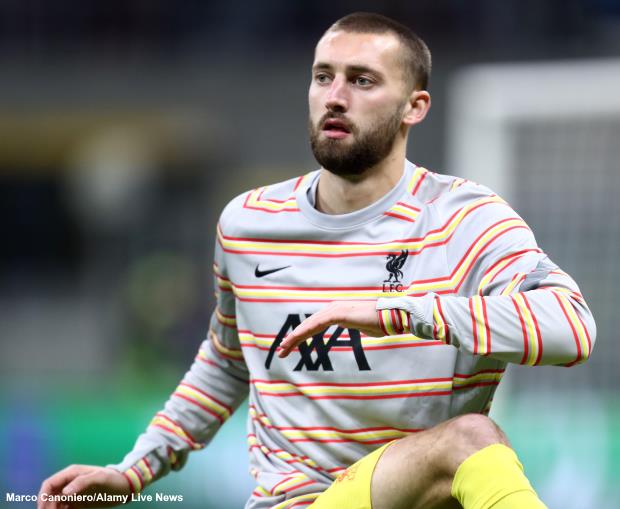 The defender is happy at the Vitality Stadium and the club are thought to be keen to turn his loan into a permanent deal.

But talks are yet to take place between Bournemouth and Liverpool over the defender’s future.

Bournemouth are keen to keep him but they are yet to approach Liverpool to sign the defender on a permanent deal.

Liverpool are prepared to sell him as Phillips is down the pecking order at Anfield and the club are waiting for offers.

There are suggestions that it could take around £8m for Liverpool to sign off on his sale this summer.