Newcastle United’s interest in Leicester City goalkeeper Kasper Schmeichel has been played down by those in his inner circle, according to Chronicle Live.

While Martin Dubravka has impressed between the sticks for the Magpies since his return from injury, there still could be changes in the goalkeeping department for Newcastle.

Karl Darlow has been linked with a move to Championship side Middlesbrough, while Freddie Woodman’s departure is also a possibility. 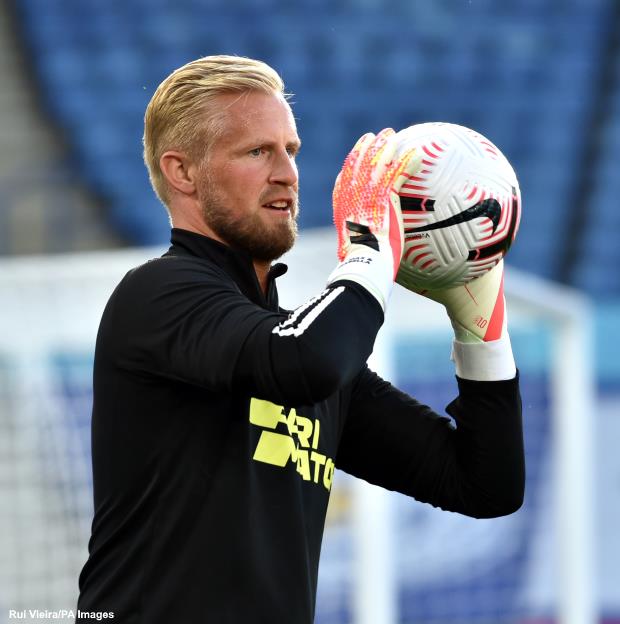 Recently it was claimed that Newcastle were interested in Schmeichel to add to their goalkeeping department in the next term.

Schmeichel’s contract with the Foxes expires in the summer of next year and it was even suggested Leicester may be open to selling him before next season.

However, those close to the Foxes goalkeeper have played down the links between the shot-stopper and the Magpies.

Schmeichel has been at Leicester for more than a decade now and it is claimed that contract talks with the Foxes will begin after the end of the season.

The Magpies have also been linked with Chelsea star Kepa Arrizabalaga and it remains to be seen what goalkeeping changes, if any, happen at St. James Park over the summer.