Burnley star Dwight McNeil is of the view that the Clarets’ victory over Tottenham Hotspur at Turf Moor will have no bearing on the clash between the two teams on Sunday, but insists his side are ready.

Spurs lost to Burnley in February at Turf Moor, their fourth defeat in five games at that time, but they come into the weekend’s game in good form, especially at home.

Antonio Conte’s side have won six of their last seven home games and they go into the clash against the Clarets knowing that with a win they can leapfrog Arsenal into fourth and put pressure on them before their match next week. 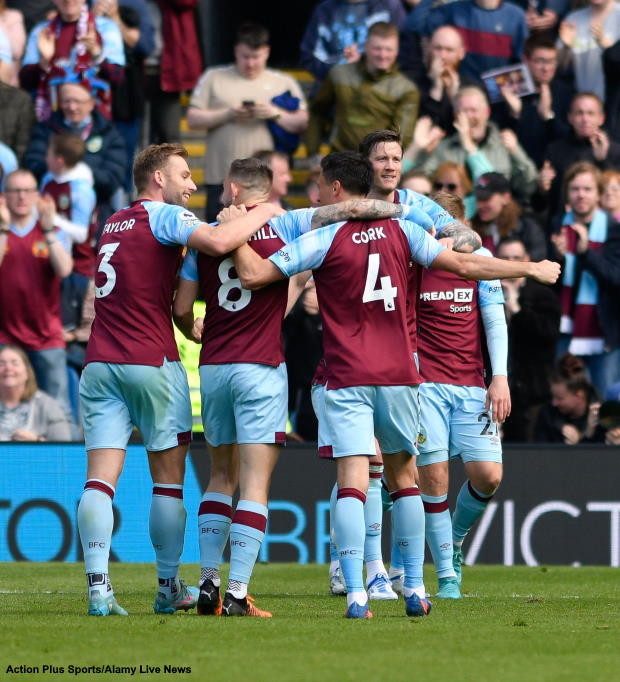 McNeil feels that Burnley will have to be at the top of their game to get something against Spurs, but he insists that his side know of the task that lies ahead of them.

“They’ve got world class players and we’re going to have to be right at it on Sunday”, McNeil was quoted as saying by Burnley’s official site.

“We’ve got to focus on ourselves, we know what we’ve got to do to go and win the game.”

The winger thinks that the win in February is not relevant to the weekend game as Spurs are paying at home, but insists Burnley are ready for the challenge.

“At that point in time for us, it was a massive win, but we know that it’s going to be a completely different game being at their home ground”, McNeil added.

In their last two home league fixtures, Spurs have beaten Burnley by an aggregate score of 9-0 and they will be looking to keep the trend going on Sunday.