Newcastle United goalkeeper Karl Darlow is wanted by West Brom, who have joined Middlesbrough in holding an interest in snapping him up, according to journalist Alan Nixon.

Darlow has played second fiddle to Martin Dubravka this term, his appearances for the Magpies having seen a significant drop compared to last season.

The goalkeeper made 25 appearances last term in the league, but this season they have been reduced to just eight, not playing since November. 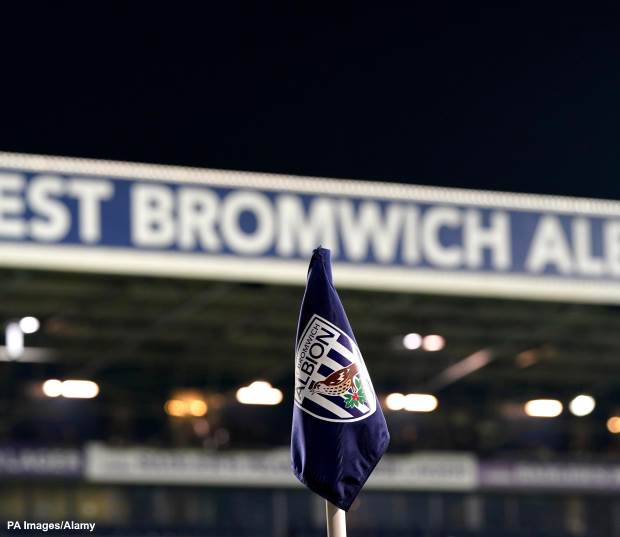 Darlow could be offload and Middlesbrough are keen on snapping him up; however a further Championship side have joined the hunt.

Newcastle are expected to look to sign another goalkeeper in the summer transfer window.

Nottingham Forest could yet join West Brom and Middlesbrough in their pursuit of the goalkeeper, who kept four clean sheets last term.

The Magpies themselves have been linked with Brighton & Hove Albion goalkeeper Robert Sanchez.