Swiss Super League giants Young Boys have Rangers hitman Cedric Itten in their sights ahead of the summer transfer window, it has been claimed in Switzerland.

Itten has been on the books at Ibrox since the summer of 2020, but he has largely remained a bit-part player at the club.

The striker spent the first half of this season on loan in the Bundesliga at Greuther Furth, but was recalled by Rangers in January by new Gers boss Giovanni van Bronckhorst. 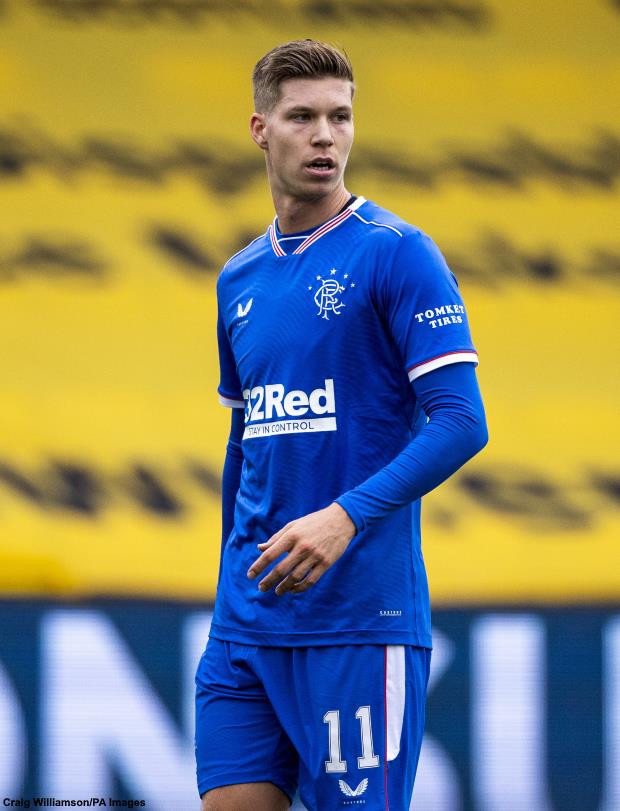 Illness has prevented Itten from being available for selection on a regular basis, although he played the full 90 minutes in Rangers’ latest Scottish Premiership outing.

He could exit the club however as, according to Swiss outlet Nau.ch, Young Boys have Itten on their transfer radar ahead of the summer.

The Swiss Super League side have had an underwhelming season and are expected to sign three or four players in the summer, as they look to bolster their squad.

Young Boys have an eye on the Switzerland international, although it is unclear whether Rangers will be open to letting him go.

It has also been claimed that in addition to Young Boys, several other clubs across Europe have been evaluating the possibility of a move for Itten, who is keen to clock up regular game time next season in a bid to earn a place in the Switzerland national team for the forthcoming World Cup.