The future of Newcastle United and West Ham target Sasa Kalajdzic is expected to become clearer soon, amid Bayern Munich holding talks with his entourage, according to the Daily Express.

Kalajdzic has emerged as one of the most in-demand players ahead of the summer window and is wanted by several clubs across Europe.

The 24-year-old only has a year left on his current deal at Stuttgart and he is attracting interest from Newcastle, where Eddie Howe wants a striker, and West Ham, who have struggled to find competition for hitman Michail Antonio in recent windows. 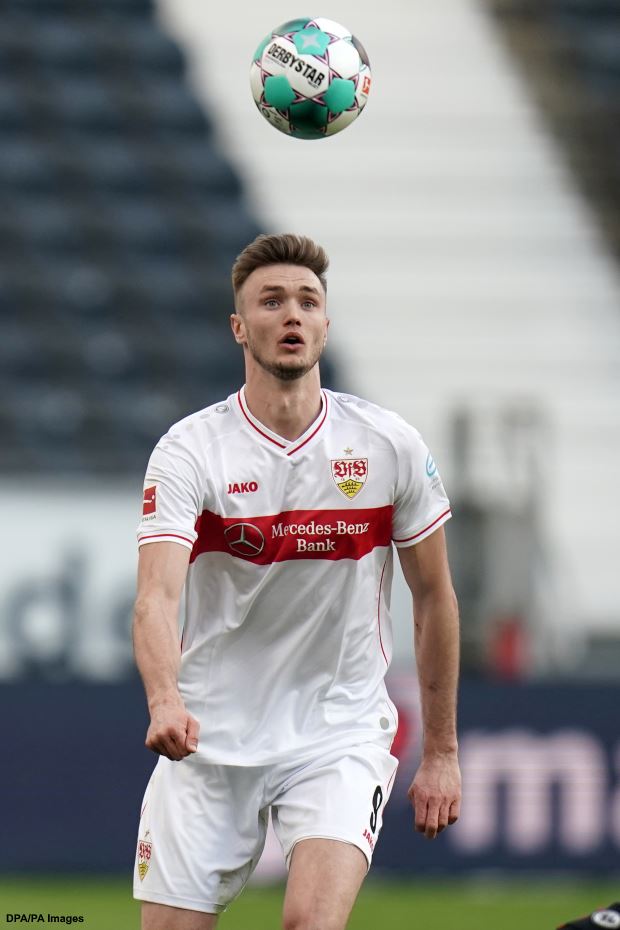 Stuttgart want him to stay at the club and are keen to sign him on fresh terms, but are open to letting him go for a fee in the £16m to £20m range if he snubs a new deal at the club.

German giants Bayern Munich are also keen on a swoop for Kalajdzic and they are currently locked in talks with his agent Sascha Empacher.

The Bavarians have already had positive talks with the striker’s entourage twice this week and are pushing to land his services.

And it is expected that there will be clarity about Kalajdzic’s immediate future soon, as talks progress between and the German champions and the player’s representatives.

Stuttgart’s hierarchy are pessimistic over their chances of keeping hold onto the striker and it remains to be seen where he ends up playing next season if he leaves his current side.