Burnley caretaker manager Mike Jackson has hailed his squad ahead of their game against Aston Villa and he is feeling confident about the Clarets’ chances.

The Clarets can ensure they have their destiny in their own hands going into the final matchday of the season by getting something against the Villans tonight, while a win would be optimal.

A Burnley win would see Leeds United’s Premier League status hanging by a thread while Everton would also be in danger of the drop if they fail to get anything against Crystal Palace. 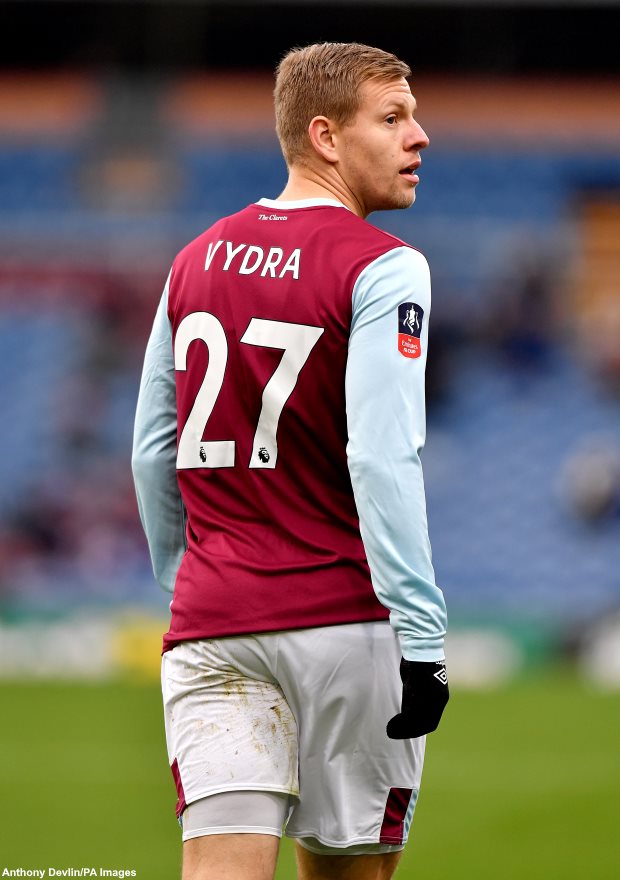 Jackson is delighted to see the team spirit in the squad, revealing that even the injured players are ever-present at Turf Moor to support their team-mates.

The caretaker boss thinks it is outstanding of his injured players to do so and thinks that such an attitude will be an inspiration for their team-mates ahead of the game against Aston Villa.

“He’s hobbling around on his crutches and the same goes for Ash [Westwood] too.

“They want to be here, they know how important it is, and they’re doing everything that they possibly can to support their team mates.

“They’re coming into the training ground and to the matches all of their own accord, they’re unbelievable characters.

“That sort of attitude can only rub off on their mates, it’s good to see.”

For Aston Villa meanwhile, winning the game would be good preparation for Sunday’s visit to Manchester City where the club can have a big say in the title race.