Leeds United are in no rush to hand Mateusz Bogusz a new deal at the club, according to Leeds Live.

The midfielder was shipped off on loan to Spanish Segunda Division side UD Ibiza last summer.

However, despite an impressive first half of the season in Spain, Bogusz saw his campaign end prematurely as he suffered an anterior cruciate injury. 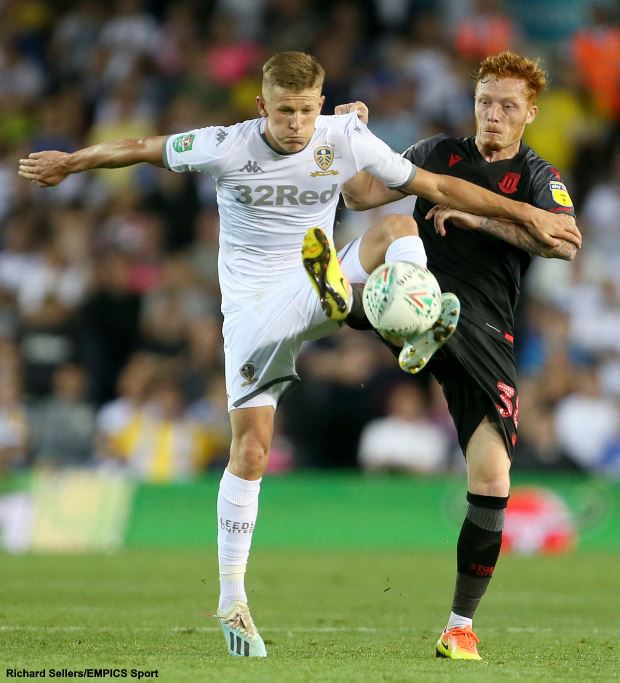 The 20-year-old is seen as a player with great potential but his current deal at Leeds expires in the summer of 2023.

However, the Yorkshire giants are in no hurry to tie him down on fresh terms at the club.

Although Bogusz is currently contracted at Elland Road until June 2023, Leeds have an option to extend it by one more season.

Bogusz has so far made three senior appearances for Leeds but has not featured for them in the Premier League.

It remains to be seen whether he will play part for the Whites next season, if they slip down to the Championship, which could result them in losing a clutch of their current first team players.