Leicester City are not convinced about the loan offer they have received from Torino for Dennis Praet, but the player’s will could still play a big part.

Torino signed the midfielder on loan from Leicester last summer with an option to buy fixed at €15m.

The Italian club do not want to take up the option on the Belgian just yet and are interested in signing him on another loan deal. 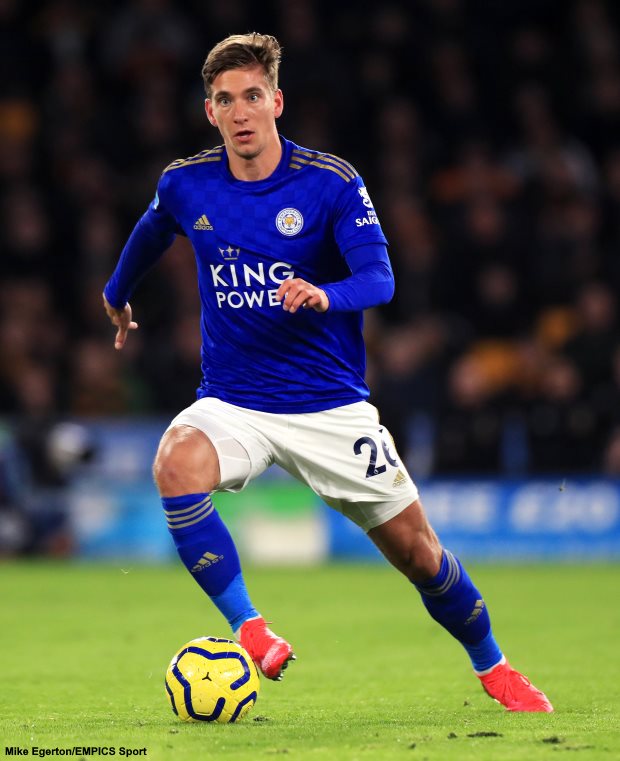 Their plans have led to them tabling another loan bid with Leicester with a mandatory purchase clause set at €10m, which is less than the original agreement.

According to the Italian outlet Tutto Mercato, the Foxes are not convinced about the fresh offer they have received from their Italian counterparts.

Leicester have been hoping to cash in on his permanent departure this summer but have now been presented with another loan offer.

Praet has been a regular at Torino this season despite missing a large chunk of the campaign due to foot surgery.

The midfielder’s will could yet tilt the scales in the transfer tug of war between Leicester and Torino.