Talk that Newcastle United are 99 per cent complete with the capture of Dean Henderson from Manchester United is being played down, according to the Shields Gazzete.

Henderson has been unable to dislodge number one-choice goalkeeper David de Gea from his position at Manchester United this season.

The goalkeeper has made no appearances in the Premier League, taking to the pitch only three times in total this season for the Red Devils. 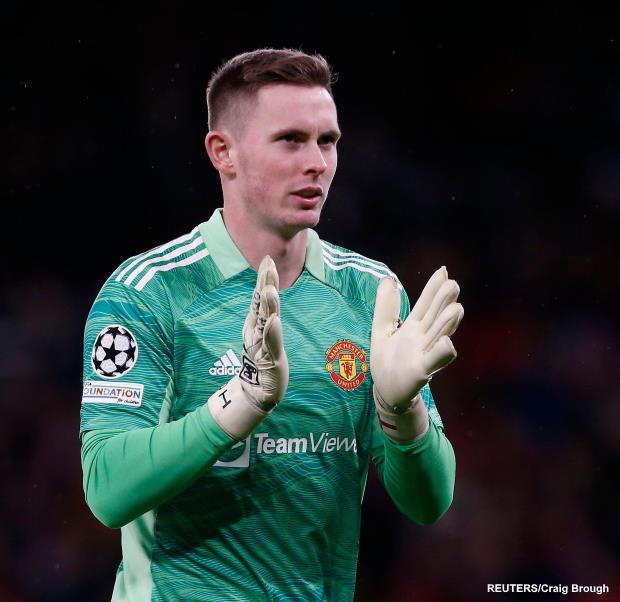 The Magpies are keen on the goalkeeper as they intend to shore up their ranks in between the sticks.

It has been claimed that they have all but snapped up Henderson and the capture is 99 per cent complete.

The shot-stopper is claimed to have been in Newcastle earlier in the week to push through the move to the Magpies, leaving behind the Red Devils bench.

However, sources at the Newcastle end have insisted that talk the swoop is all but done is wide of the mark.

Henderson could end up at St James’ Park this summer as part of Eddie Howe’s side for the new campaign, but no deal is complete yet to make that happen.