Southampton have turned their attention away from Shakhtar Donetsk winger Tete as they feel that the wage demands of the 22-year-old are too high, according to The Sun.

Tete is currently plying his trade in France having joined Lyon on loan from the Ukrainian side in March.

He will be out of contract in the summer and has interest from the Premier League, where Southampton have been amongst the clubs keen. 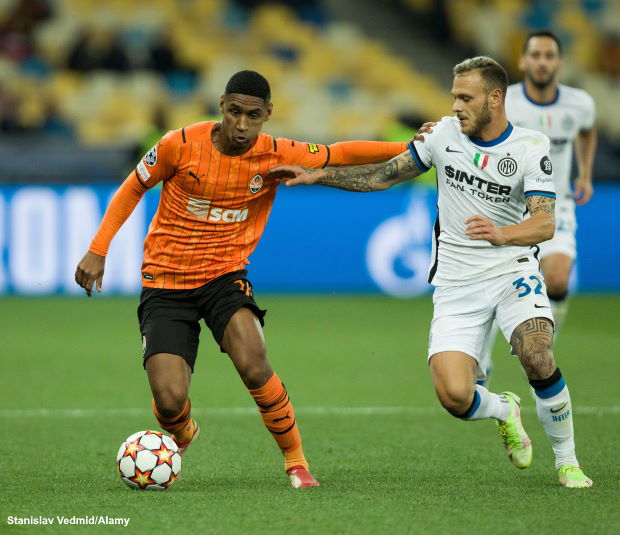 However, the Brazilian will not be playing for Southampton next season.

The Premier League outfit have been put off by Tete’s wage demands, which are more than they are willing to stomach.

Southampton boss Ralph Hasenhuttl is looking into the prospect of investing in youth this summer, but now has to look beyond the Brazil Under-23 international.

In the eight appearances he has managed for Lyon so far, the winger has made as many as six-goal contributions.

He moved to Ukraine from Brazil in 2019 and notched up more than 100 appearances for Shakhtar Donetsk.