Eintracht Frankfurt Stay Not Ruled Out For Tottenham Hotspur Target

Eintracht Frankfurt may be able to keep hold of Filip Kostic, despite interest from Tottenham Hotspur, it has been claimed in Germany.

Kostic impressed this season as part of an Eintracht Frankfurt side which won the Europa League, beating Rangers in the final in Seville.

His exploits did not go unnoticed and he has been linked with being of interest to Antonio Conte’s Tottenham ahead of the summer transfer window. 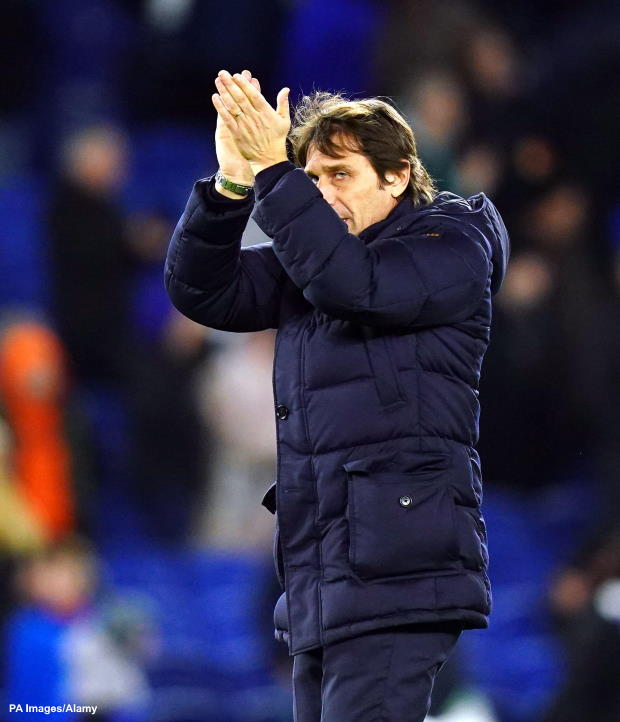 The 29-year-old has also appeared on the radar of Inter and Juventus, who are putting out the feelers over a possible deal.

However, according to German outlet Fussball Transfers, Kostic staying at Eintracht Frankfurt is not out of the question.

And they could keep hold of Kostic as a result, with a stay described as a possible scenario.

The Serbia international contributed 15 assists for Eintracht Frankfurt over the course of the season, as well as chipping in with seven goals.