Everton Move Ahead Of Aston Villa In Race For Target

Everton have offered James Tarkowski a contract and are leading the race to land him as they look to beat the likes of Aston Villa to his signature, according to the Daily Telegraph.

The Burnley defender is out of contract at Turf Moor this summer and is expected to leave the club owing to their relegation to the Championship.

However, Tarkowski is likely to play top flight football next season as he has generated strong interest from Premier League clubs. 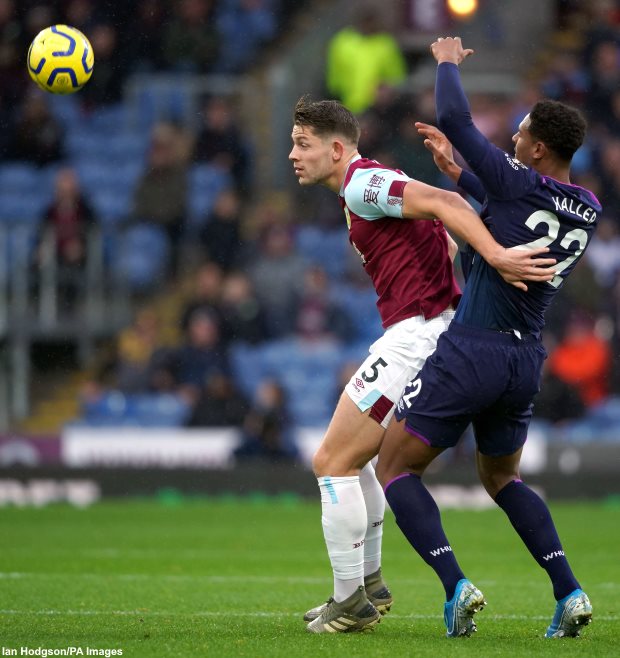 Steven Gerrard’s Aston Villa, who have already kickstarted their summer recruitment drive, are firm admirers of the centre-back, but they are facing strong competition from Everton

The Toffees had to deal with injuries to a number of their centre-halves in the recently concluded season, and boss Frank Lampard is keen on reinforcing that position.

And the Merseyside giants have handed Tarkowski a contract offer as they look to beat top flight rivals Aston Villa to his signature.

Lampard has outlined his plans for Everton to the Burnley star and wants him to be part of his squad, while offering him a deal that would see him pocket around £90,000-a-week.

The Toffees will hope Tarkowski snubs Aston Villa and decides to continue his Premier League career at Goodison Park next season.