Vincent Kompany has not been put off by Burnley’s relegation and is in talks to become their new manager, according to The Athletic.

Burnley could not survive in the Premier League on the last day of the season and a defeat to Newcastle United at home condemned them to the Championship.

The club have been on the lookout for a new manager since sacking Sean Dyche in April and Mike chael Jackson was in charge of the club on an interim basis. 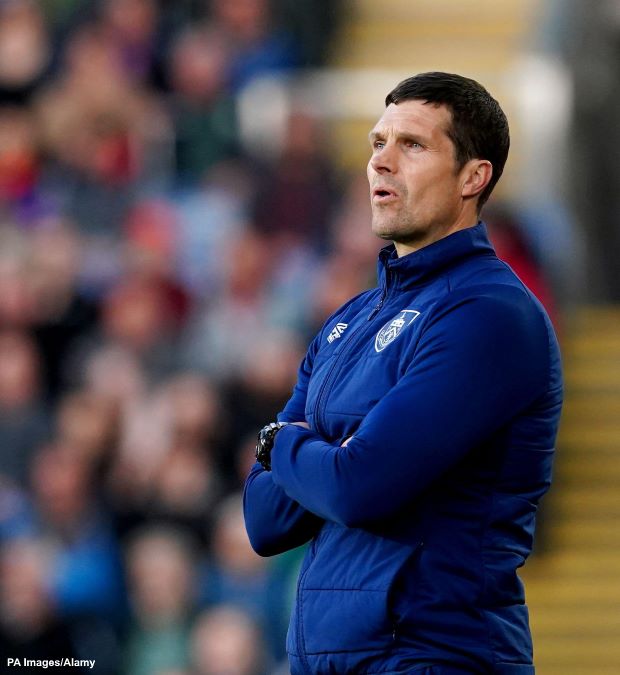 Kompany has been on Burnley’s radar for some time but there were suggestions that being relegated would reduce their chances of getting him.

But it has been claimed that the Belgian is not put off by Burnley being in the Championship next season.

He is very much in talks with the Clarets to become their new manager over the summer.

Kompany appears to be up for the challenge but Burnley are also looking at two more candidates.

He is currently in charge of Anderlecht, who finished third in the regular season in the Belgian top flight and came third again in the playoffs.