Newcastle United find the cost of signing Lyon midfielder Lucas Paqueta prohibitive for the moment, according to the Shields Gazette.

The Magpies’ headline signing in the winter transfer window was the capture of Bruno Guimaraes from Lyon amidst interest from bigger clubs across Europe.

The Brazilian has been a revelation since joining and became their midfield lynchpin in the latter half of the season as Newcastle finished eleventh in the league table. 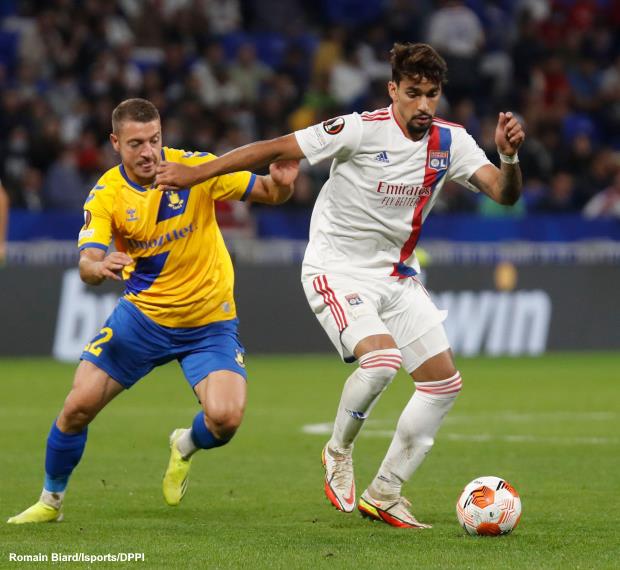 There is talk of Newcastle wanting to sign Guimaraes’ former Lyon team-mate Paqueta and those rumours caught fire when the two were recently together in Newcastle.

But it has been claimed that for the moment Newcastle are wary of the cost of taking the Brazilian midfielder out of Lyon this summer.

Newcastle are looking at a number of players and the 24-year-old midfielder is on their radar.

But the finances it would take to sign him from Lyon are proving to be prohibitive for Newcastle at the moment.

The club could take another look at him later in the summer if Lyon are prepared to reach a compromise.

Paqueta still has three years left on his contract and Lyon are in no mood to offer discounts for him this summer.