Baldock has chosen to represent Greece at international level and is expected to make his debut for the country over the course of their four internationals scheduled in June.

The wing-back is eligible to represent Greece on the international stage due to having a Greek grandmother. 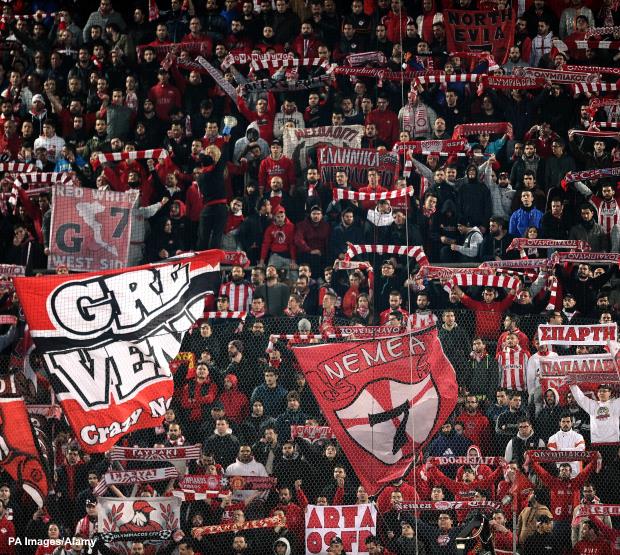 And if Olympiacos get their way then Baldock will also be playing his club football in Greece next season.

Olympiacos watched Sheffield United’s promotion bid with interest as they felt if the Blades had gone up to the Premier League then meeting the club’s demands for Baldock would have proven to be impossible.

However, Inside Futbol understands Sheffield United want €2m to let Baldock go, a price that Olympiacos could pay to take him to Greece.

Olympiacos won their tenth Greek top flight title in the last 12 years this season and a switch to the club would hand Baldock the chance to play Champions League football.

Baldock has clocked up 166 appearances for Sheffield United since he made the move to the Bramall Lane club in the summer of 2017.

He has two years left on his deal at the Blades.