AC Milan are expecting to hold a new meeting for Club Brugge star Noa Lang as they try to ward off Leeds United and West Ham United in the race for the winger.

Lang has been on Leeds’ radar since last summer and this time they are joined by the Hammers in the pursuit of the winger.

Italian giants AC Milan are also keen on Lang, who scored seven times and assisted 14 goals in helping Club Brugge lift the Belgian top division title in the season past. 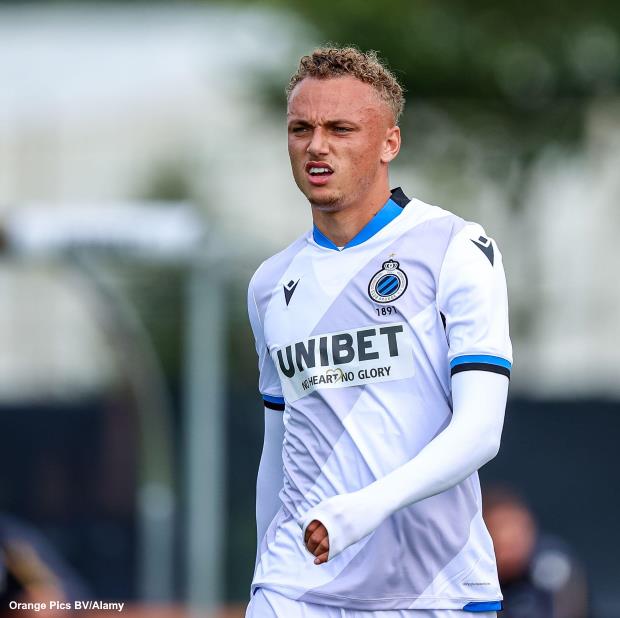 The Serie A giants are also off the back of winning their league title and they are negotiating with Club Brugge and Lang to bring the winger to Milan.

AC Milan officials have already held a meeting over sealing the transfer, which was described as positive, but not conclusive.

Now, the Milan club are anticipating a new meeting via telephone to hold off the interest of the Whites and the Hammers, according to Italian outlet Calciomercato.it.

AC Milan have offered the winger a salary of €2.5m per year which is less than the Hammers have suggested, €3m, but the Serie A club remain determined to add him to their ranks.

Lang is also prioritising AC Milan and it is expected that Club Brugge would demand about €25m for the services of the winger, whose contract there expires in the summer of 2025.

Moving to AC Milan would give Lang Champions League football.