Tottenham Hotspur Ready To Listen To Offers For 25-year-old

Tottenham Hotspur will listen to offers for left-back Sergio Reguilon this summer, according to football.london.

Antonio Conte is looking to reshape his squad in north London ahead of a season which will include Champions League football and Spurs are poised to snap up winger Ivan Perisic.

Perisic will land from Inter, where he is out of contract, and sign a two-year deal worth close to £100,000 per week. 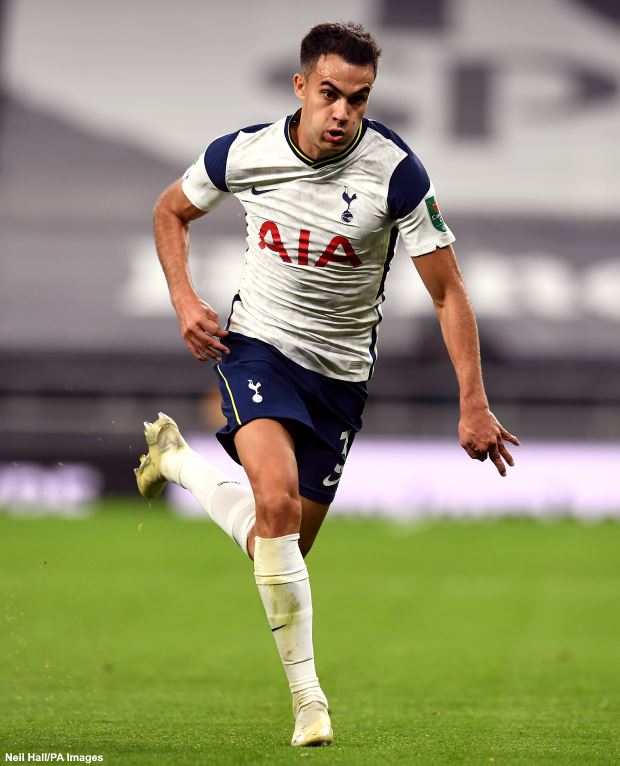 Tottenham are also looking at outgoings and plan to listen to any proposals which come in for Reguilon.

The 25-year-old defender joined Tottenham from Spanish giants Real Madrid in the summer of 2020, but Conte believes he can do without him and generate funds by offloading him.

It is suggested that Tottenham are due to pay £28m to Real Madrid for his transfer this summer and selling Reguilon would help to offset it.

He made 31 appearances across all competitions for Tottenham over the course of last season, but missed the end of the campaign through injury.

Tottenham coped with his absence and with Perisic also able to operate as a left-wing back, are prepared to sell him.